Dominic Chinea is a British set designer and metalwork restoration expert and a television personality on the BBC reality show, The Repair Shop. He began his career working as a graphic designer before going on to study at South East Essex College. His website reads: “My background is in both graphic design and car restoration, so I guess set design combines my love of construction, problem-solving, and design all at once. I love having time to research and plan sets to the finest detail, hopefully approaching design from a new, unconventional route.”

He has appeared on the BBC reality show, The Repair Shop, since 2017. He told BBC in an interview about how he came to be on the Repair Shop. He said: “As I was working as a set designer I was actually contacted to design and make the repair shop light up sign, on the outside of the barn. Alongside the interior set pieces. Hopefully, being pleased with my work and having realised that I had an interest in antiques and a variety of skills that would prove useful for the team, they asked me to assist in front of the camera as well, repairing items.”

In the same interview, he talked about what he loves most about being on the Repair Shop. He said: “I love the constant new challenges, the variety and most importantly working amongst such a talented knowledgeable bunch of people. I have learnt so much from the others sharing their knowledge. I enjoy the problem solving, having to source materials that are hard to find, old repairs that need untangling, and finding clues to the objects original state. It is very rewarding when we get to give the items back to the owners and to see their reaction and how grateful they are. It really is an amazing thing to be able to call this work!”

Before landing his job at The Repair Shop, he used to work at Rankin Studios as a production designer, building props and backdrops for sets on editorial shoots and for large events. He went to school to study Graphic design at South East Essex College.

His exact age is not known. However, we have the knowledge that he celebrates his birthday on May 4.

Is Dominic Chinea married? He is married to his wife, Maria Domican. The couple got married on 21 October 2017. They live in Kent. 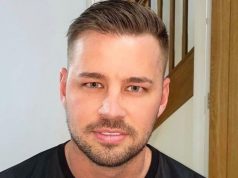 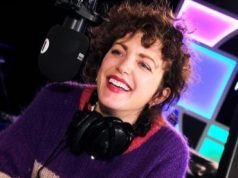 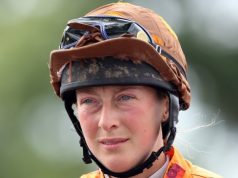 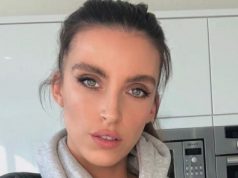 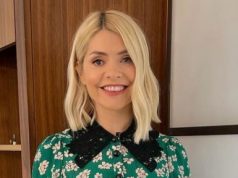