David Rodan is a Fijian Australian rules footballer goal umpire and a retired professional who played for the Richmond Tigers (2002–2006), Port Adelaide Power (2007–2012) and the Melbourne Demons (2013).

In 2001/2002, Rodan was awarded the Morrish Medal as the TAC Cup Under 18 player of the year. He begun his senior career with Richmond in 2002 and went on to play 65 games for the club. He was selected by Port Adelaide Power in the 2006 AFL National Draft and was then picked up by Norwood in the SANFL internal draft.

The Fijian-born player was a regular for Port Adelaide and was therefore rarely played for Norwood. He played 111 games for Port Power from 2007 to 2012. He was traded to the Melbourne Football Club for the 2013 season and went on to play nine games for Melbourne in 2013. He made his debut as an AFL goal umpire in 2017.

David Rodan Dancing with the Stars

David Rodan is a contestant on Season 19 of Dancing With The Stars: All Stars. After being announced as a contestant on the show, Rodan wrote on Instagram: “I’m baaaaaackkkk! Time to dust of the dancing shoes and get back on the d-floor! Pumped to be joining the cast of @dancingau All Stars. There’s an incredible line up of past winners, finalists and wild cards = very tough competition. Just hoping these old knees hold up.”

Rodan, who won the fourteenth season of Dancing with the Stars in 2014 with his dance partner Melanie Hooper, explained why he decided to return to the show:

“I really wanted to do it for my family. My sons were very young last time I was on show and had no real understanding of what I was doing. This time around they’re a lot older and are very excited to see their dad put his best foot forward on the dancefloor. I always encourage my boys to try new things outside of their comfort zone and apply themselves in all they do, so I really want to “practice what I preach” this season.”

Is David Rodan married? He is married to his wife Carla Rodan, a fashion designer. Carla is the founder of Styling the Tribe, “the ultimate destination for all things boys fashion and lifestyle.” Carla is represented by The Co Collective and has grown to become an influential and respected authority on children’s fashion.

David was born to parents, Amelia and David Snr, both of Tongan heritage. On Mother’s Day 2020, Rodan paid tribute to his mother on Instagram. He wrote: “MUM, MUM, MUM…. you’re one in a million. Thank you for your patience, unconditional love and for being the best Bubu to our boys. Just remember I’m your son, not them. Happy Mother’s Day [Amelia Rodan], love your favourite child.”

David Rodan’s net worth is estimated to be $1 million. 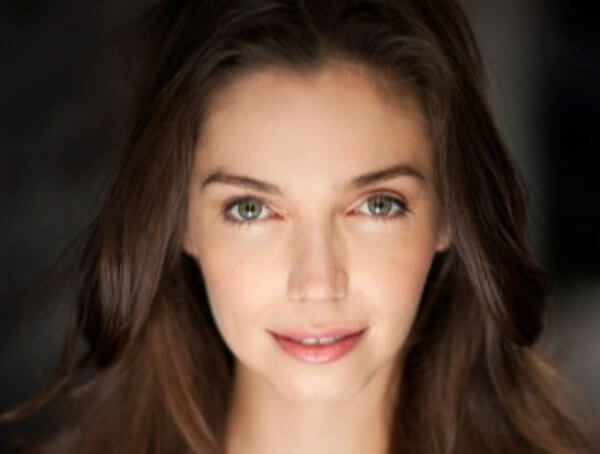