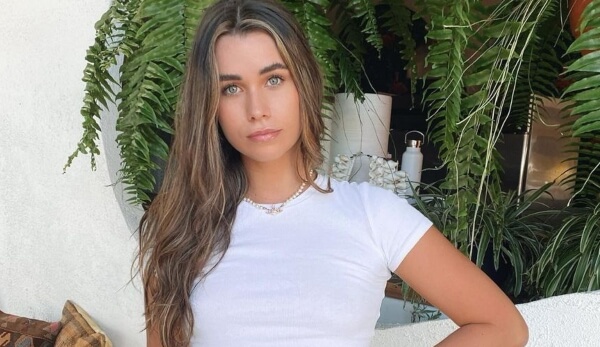 Courtney Stubbs is a Nursing student, reality television personality, and content creator from Gold Coast, Queensland. She is also a Youtuber content creator and has traveled around Europe, the United States, and other parts of the world creating content for her fans. Courtney is about to finish her studies after pursuing Nursing in college. She is currently a contestant on the third season of the Australian popular television show, Love Island Australia. Love Island Australia Season 3 premiered on October 11, 2021, on Channel 9 and 9Now.

Speaking about joining Love Island Australia, Courtney told 9Now that, “I have been single for about four years, and I feel like most of the boys I’ve come across dating just don’t have the best of intentions. They avoid relationships. I feel like I have worked on myself for a while, so I’m happy to find someone now.” In her spare time, Courtney enjoys traveling, sleeping, watching Netflix, Working out, and spending time with her friends.

She is 23 years old as of 2021. She currently lives in Gold Coast, Queensland, Australia.

Is Courtney Stubbs married? She is currently not married. She is single and according to her Instagram bio, Courtney is looking for love in the Love Island Australia Villa. Courtney has been single for four years and is struggling to find someone who doesn’t have commitment issues. She told 9Now that she is looking for a family man who is funny, someone she can have intellectual conversations with, and most importantly someone who can listen. Courtney said, “It’s important for me to find someone with a good sense of humour. I feel like I have a good sense of humour myself. I like banter, I like having fun. I appreciate confidence. I also want someone who is smart and intelligent, someone I can have intellectual conversations with, not just basic conversations. Someone who has a bit of depth. I find I like guys I can find a spark with very quickly. If it’s not there at the beginning, it probably won’t work for me.” 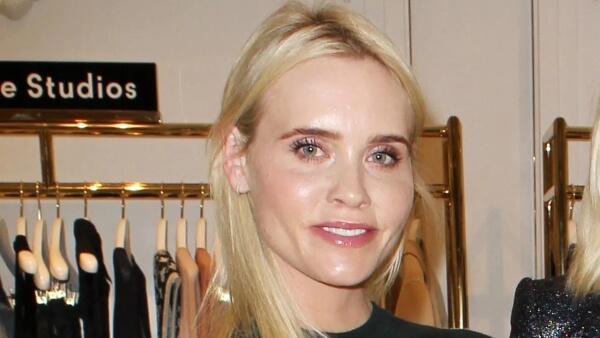