Cornish was born in Launceston, Tasmania. She started dancing at a very young age and she had a very remarkable competitive dance career. She took after her stepfather, Andrew Palmer who was a professional Latin-American dancer. He as well toured with Burn the Floor. During her competitive career, Cornish had a chance to travel and tour the world competing in different dance championships. In 2015, she performed with fellow Dancing with the Stars professional dancer Julian Caillon in Shake, Rattle ‘n Roll.

In 2018, she joined the renowned live dance show, Burn the Floor. On February 4, 2018, Burn the Floor welcomed Cornish to the dance family, they said via their official Facebook page, “Meet Lily Cornish our youngest Family member in Burn the Floor. Lily is a second generation dancer, following step father Andrew Palmer who was also a Burn the Floor dancer 16 years ago! Lily and her dance partner Francesco Sasanelli have been in rehearsals with Peta Roby in Tampa, Florida, before joining the Norwegian Cruise Line “Breakaway” in New York. Welcome aboard Lily.”

Lily Cornish Dancing with the Stars

Cornish has also made several appearances in Dancing with the Stars. In 2019, she appeared in the show’s sixteenth season partnering with Australian Ironman contestant and model Jett Kenny. They were eliminated from the competition on 15 April 2019. They finished in fourth place. In 2020, she returned for the seventeenth season partnering with Australian Podcaster and socialite Christian Wilkins. The couple reached the grand final on 29 March 2020 but finished as Runner-ups to winners, Celia Pacquola and Jarryd Byrne.

In 2021, Cornish returned for the eighteenth season of Dancing with the Stars partnering with former Home and Away actor Lincoln Lewis. The couple was eliminated from the competition on 25 April 2021. They finished tied for third place with couples: Ada Nicodemou and Aric Yegudkin, Kyly Clarke and Gustavo Viglio, and Manu Feildel and Katrina Patchett. Luke Jacobz and Jorja Freeman won the series.

She was born on March 9, 1999, in Launceston, Tasmania, Australia. She currently resides in Brisbane, Queensland, Australia.

Is Lily Cornish married? She is not married. She is in a relationship with her longtime boyfriend Jock White.

Who are Lily Cornish’s parents? Her parents are Jo Palmer (mother) and Andrew Palmer (stepfather). Her mother is a former newsreader and Liberal candidate for Rosevears while her stepfather, Andrew Palmer was a professional Latin-American dancer. He also toured with the live dance show, Burn the Floor two decades ago. Cornish has two younger brothers, Charlie and Alfie. Her family resides in Launceston, Tasmania, Australia. 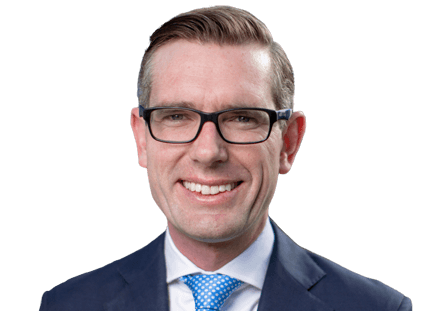 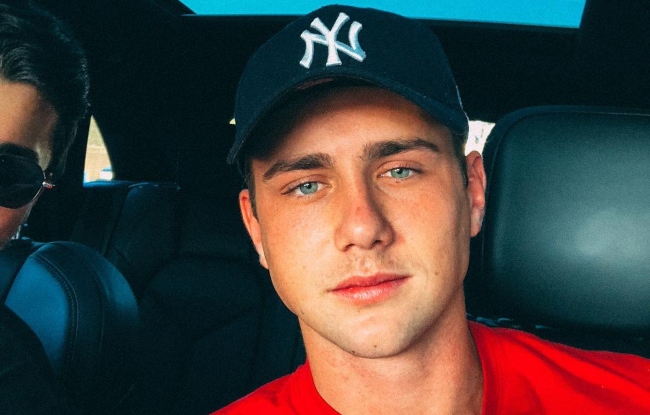