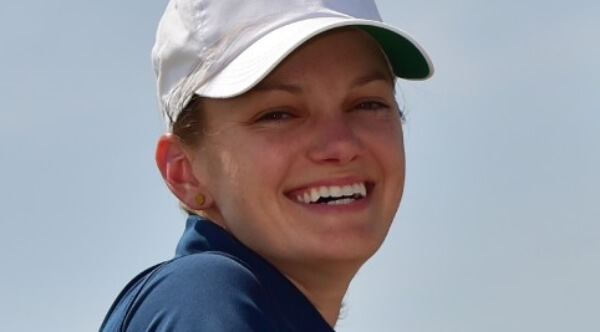 Cindy LaCrosse is an American professional golfer. She currently competes on the U.S.-based LPGA Tour. Cindy previously played on the Futures Tour. She began playing golf at the age of 9. She graduated from Plant High School where she played golf, some of her high school golf highlights include; winning the Hillsborough County golfer of the year in 2004, she earned Hillsborough County first-team all-county honors all four seasons, and was Conference Champion in 2004. She played her collegiate golf at the University of Louisville where she won 4 tournaments, including the Big East Conference Championship in 2007.

Cindy turned professional in May 2009 and played on the Duramed FUTURES Tour. She finished 34th at the LPGA Final Qualifying Tournament, to earn Priority List Category 20 for the 2010 LPGA season. In 2010, her best finish was a tie for 29th at the Navistar LPGA Classic Presented by Monaco RV. She has won three times on the Futures Tour including at the Riviera Nayarit Challenge in March 2010. On August 1, 2010, she won at the Alliance Bank Golf Classic and on September 5, 2010, she defeated the United States/South Korea Jennifer Song in the playoff to win the Price Chopper Tour Championship.

She is currently a Teaching Professional at Baiting Hollow Club she has also worked with Five Iron Golf. She graduated from the University of Louisville with a Bachelor’s degree in Sport and Fitness Administration/Management. When she is not on the golf course, Cindy enjoys watching movies, playing Rock Band, and taking boxing classes.

Cindy LaCrosse’s net worth is unclear. 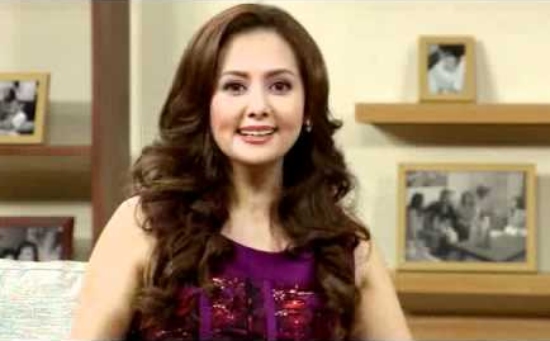 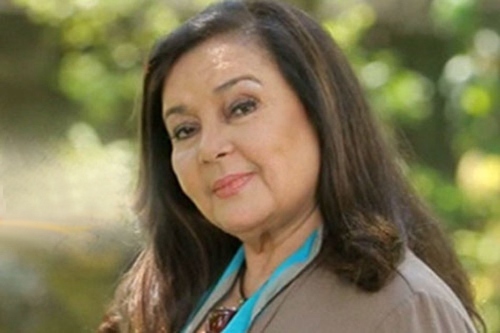