Chris Martin Palmer is a former ESPN NBA reporter. He has been a contributing writer for ESPN’s The Undefeated since January 2017 and a contributing studio analyst for Spectrum SportsNet since September 2014.

He attended Howard University from 1994 – 1999 and graduated with a Bachelor of Arts in Journalism.

Kelli showing off my kicks. And Coach got jokes. 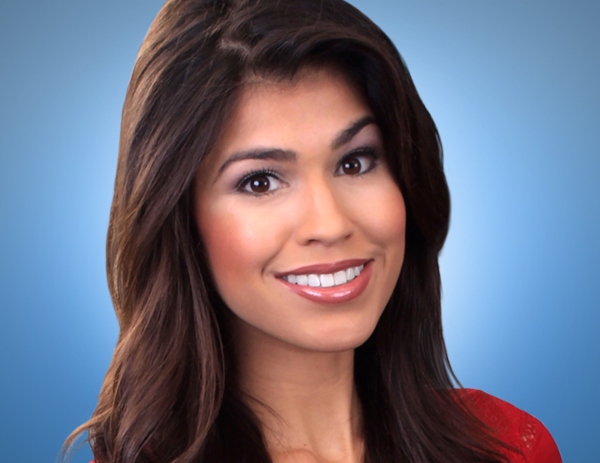 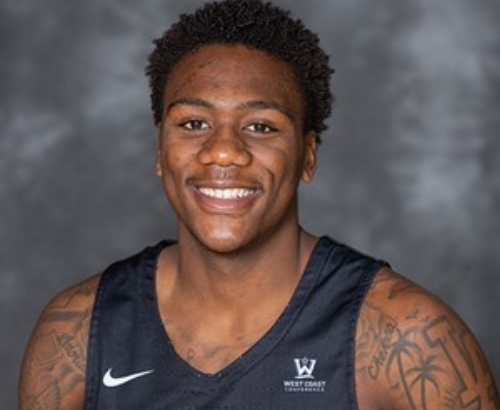 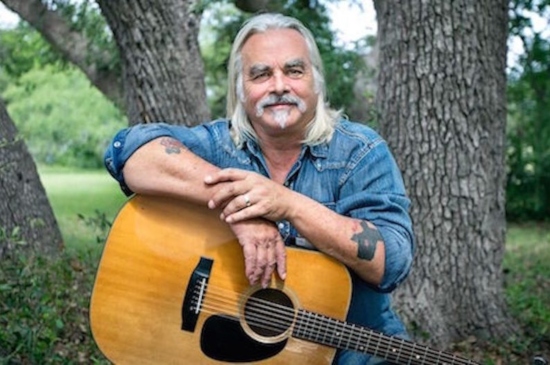