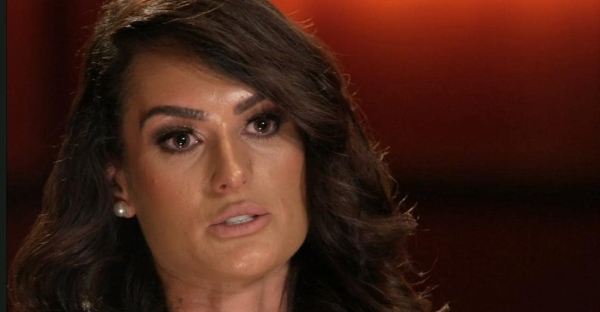 Arabella Del Busso real name Donna Pruesker is an Instagram model and the ex-girlfriend of NRL star Josh Reynolds. She has been accused of claiming to have had cervical cancer and a brain tumour, lying about several pregnancies, and taking money for fake funerals, according to 9Now Australia.

Reynolds and Del Busso met on Instagram in 2018 and they started dating after she told him their one night stand had resulted in her becoming pregnant with twins. Over the next one year, Reynolds alleges Del Busso fell pregnant three times – twice with twins – and at one point, told Reynolds she could possibly die from the Placenta Accreta condition. Reynolds had been accused of assaulting Del Busso. The police dropped the assault charges against Josh Reynolds in February 2020 due to insufficient evidence.

Several ex-boyfriends also allege Del Busso deceived at least 10 men with stories of having brain cancer, dead and dying relatives and needing money to pay for her mother’s funeral.

In 2008, one former lover claimed Arabella told him she had brain cancer and he and his friends gave her more than $10,000. In 2012, another former boyfriend alleges Arabella hit him up for $4000 for a sick relative in Perth. In 2013, more claims of brain cancer saw another ex-boyfriend hand over $10,000.

Another man claims Arabella lied to him about four funerals, including her mother’s death. In 2018, he successfully sued her for fraud and obtaining money by deception.

H – Having A – Anger T – Towards E – Everyone R – Reaching S – success There will always be people who don’t like you: the way you look, the way you speak, the things you say, the way you dress and the things you believe in… But truth is.. It’s up to you if you let them ruin you’re day.. You just need to stand up for yourself and accept yourself for who you are.. If it’s not good enough for them.. It certainly will be for someone else.. You’re not here to please everyone… Just here to be nice and be true to yourself 💋 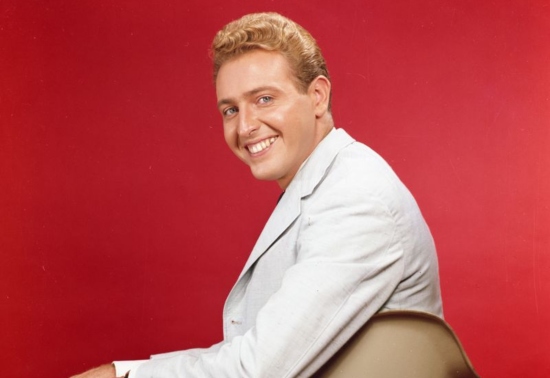