Chris Jansing originally Christine Ann Kapostasy-Jansing also known as Chris Jansing, is an American television news correspondent. She currently works for NBC News as a senior national correspondent for the network’s cable division, MSNBC, and alongside Brian Williams, as a breaking news anchor for the channel. Jansing was NBC News senior White House correspondent from 2014 to January 20, 2017. From 2010 to 2014, she hosted an MSNBC show called Jansing and Company.

After college, she worked as an intern at a cable station in Columbus, Ohio, and then accepted a job for a short stint at radio station WIPS in Ticonderoga, New York. She then accepted a position as a general assignment reporter for WNYT television in Albany, New York, where she quickly rose to become the weekend anchor and then the weekly co-anchor where she worked for 17 years. While there, she won a New York Emmy Award in 1997 for her coverage of the Olympic Park bombing in Atlanta. She joined NBC News in June 1998 at which point, she started to use the last name of Jansing professionally instead of her maiden name of Kapostasy which she had used before then. She has since anchored and reported for MSNBC and has been a substitute anchor for The Today Show and the Sunday version of NBC Nightly News. In 2008, she relocated to Los Angeles and worked as a field reporter for two years before returning as an anchor in 2010. She previously anchored the 10 am hour on MSNBC weekdays on Jansing and Company, with Richard Lui regularly serving as a correspondent and substitute anchor. The show ended on June 13, 2014, when she became NBC’s Senior White House Correspondent.

On June 1, 2017, she was named a senior national correspondent for MSNBC. As part of the role, she will continue to anchor the network’s breaking news coverage alongside Brian Williams, as well as provide coverage from the White House and Capitol Hill. She has received recognition and awards such as; she received an Emmy Award for her coverage of the 1996 Olympic Park bombing at the Olympic Games in Atlanta. She also has a second Emmy Award. “Best Person” award from the New York State Broadcasters Association for her report on hunger in New York State. She was also Inducted into the New York State Broadcasters Association Hall of Fame in June 2016. Originally a political science major, she switched majors to broadcast journalism after working for the college radio station. In 1978, she graduated from Otterbein College with a Bachelor of Arts degree.

She was born on January 30, 1957, in Fairport Harbor, Ohio, United States. She is of Hungarian and Slovak descent.

In 1982, she married her husband, Robert Jansing, a chemist, who ran an analytical chemistry laboratory, and in 1998, upon her move to NBC, she started using her married name. She explained it was easier for viewers to pronounce. The couple later divorced.

She was born to a Roman Catholic family in Fairport Harbor, Ohio, the youngest of 12 children. Her parents are Tilly Kapostasy, and Joseph Kapostasy. 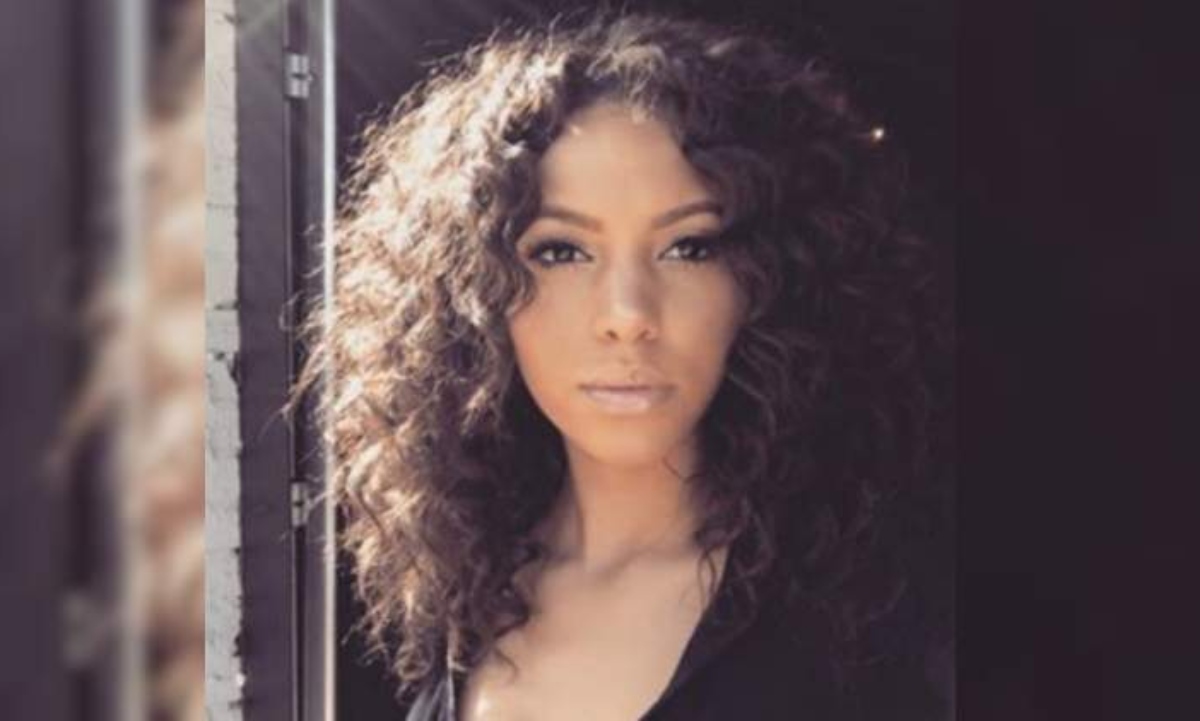 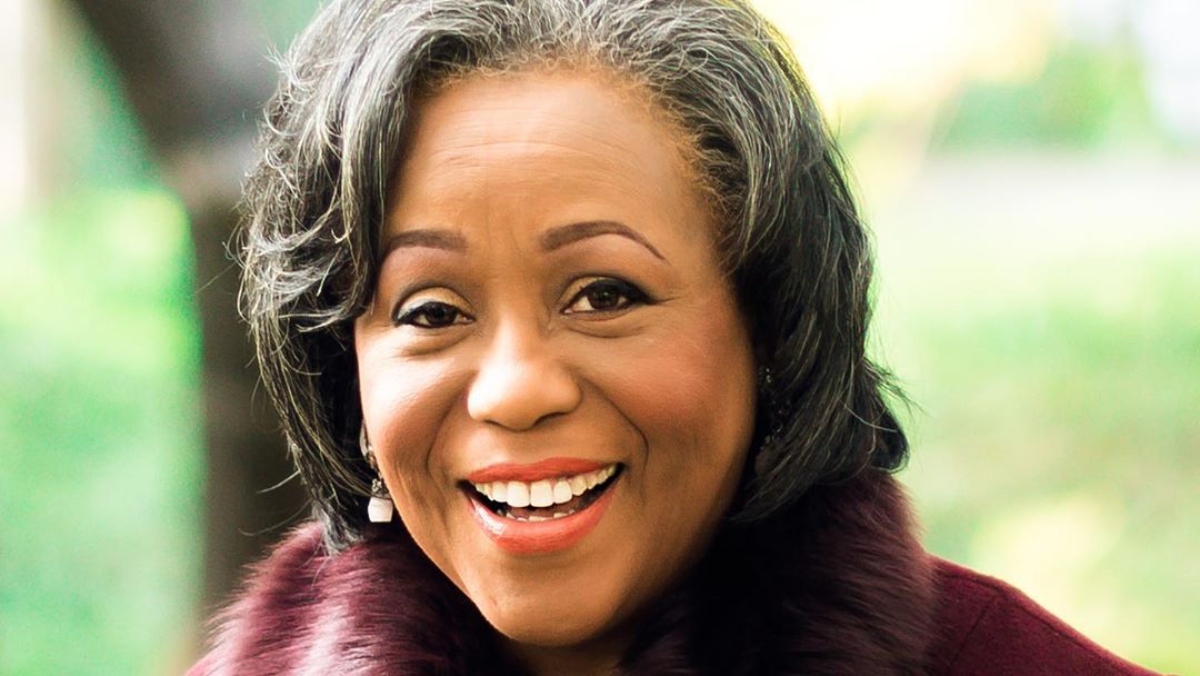