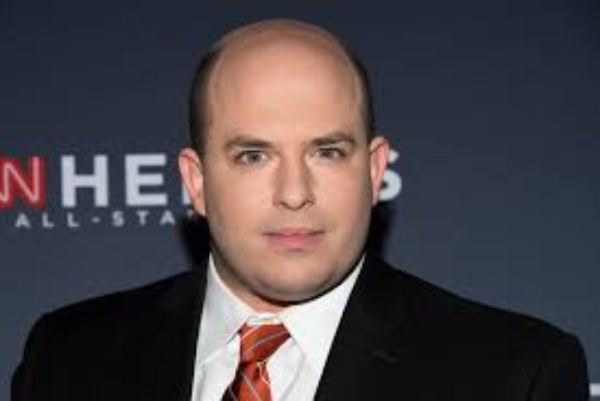 Brian Stelter is an American political commentator who is the chief media correspondent for CNN and host of the CNN program Reliable Sources. He is a former media reporter for The New York Times and the editor of TVNewser. After graduating from college in May 2007, he joined The New York Times as a media reporter in July of the same year, aged 22. In November 2013, he became the new host of CNN’s Reliable Sources and also chief media correspondent.

He attended Damascus High School, graduating in 2003, followed by Towson University where he served as editor-in-chief of The Towerlight from 2005 to 2007. While still a student, he created TVNewser, a blog about television and cable news which he later sold to Mediabistro and became a part of the Adweek blog network.

He was born Brian Patrick Stelter on September 3, 1985, in Damascus, Maryland, United States.

On February 22, 2014, he married his wife, Jamie Shupak Stelter a traffic anchor for NY1. They have two children. They live in the Lincoln Square neighborhood on the Upper West Side of Manhattan.

He is the son of Donna and Mark Stelter. 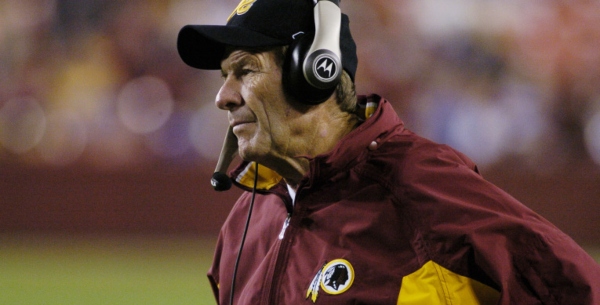 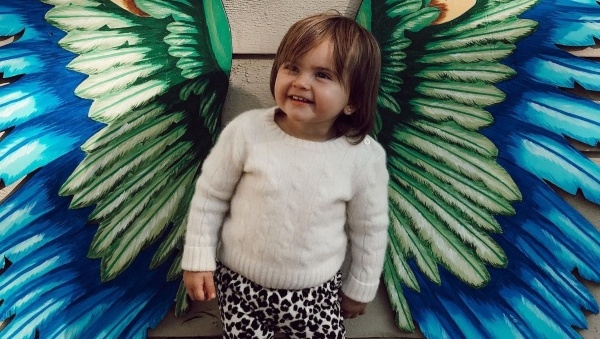