Chella Choi is a South Korean professional golfer. Choi started playing golf at the age of 11. She played on the Korean National team as an amateur.
Choi was a member of the 2006 Korean National Second Team, that year, she also won the Korea Junior Golf Association Championship. In 2007, she competed at a KLPGA event and finished 14th while she was still an amateur. At the end of that year, she turned professional and moved to the United States of America, where she joined the Futures Tour. In 2008, she played 17 events on tour, making four top tens including a second-place finish. She finished the year ranked 17th on tour in the money list.

In 2008, Choi competed on the Duramed Futures Tour with a best finish of T-2 at the Bright House Networks Open. She went on to earn her 2009 LPGA Tour card at LPGA Final Qualifying Tournament, having to earn her card through a playoff, Qualifying for the Tour on her first attempt. Choi’s first professional win came on 19 July 2015, at the LPGA Tour’s Marathon Classic, where she defeated Jang Ha-na in a playoff.

Prior to the victory, she had competed in 157 LPGA Tour events, in seven years of her professional career. Her father would remain her caddy until she got her first victory. On July 20, 2020, Choi together with Sei Young Kim teamed up to play a special screen golf match against the Korda sisters Nelly Korda and Jessica Korda. Each team played simultaneously in their home countries. Their winnings went to charity. Choi recognizes her coach Jae Jang and father as the individuals most influencing her golf career.

Chella Choi’s net worth is estimated to be $2 million. 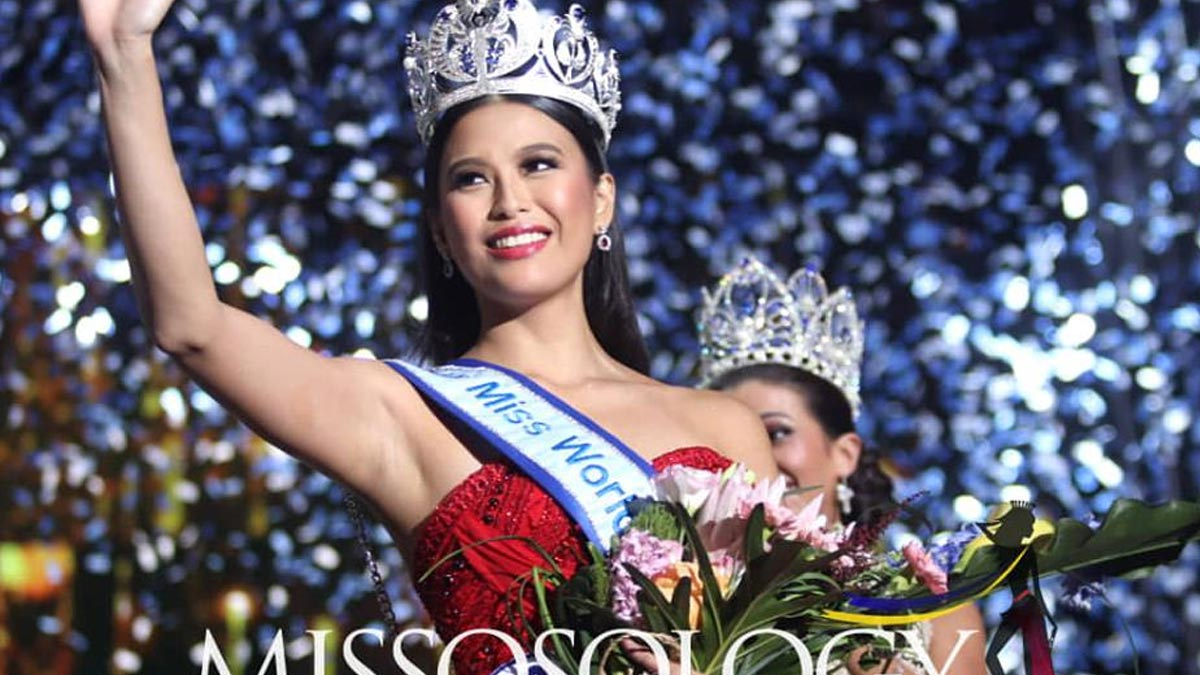