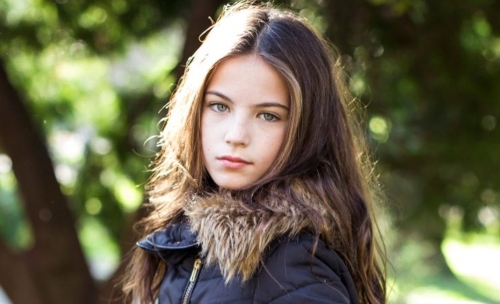 Charlotte Summers is a Spanish singer-songwriter and model.

She rose to fame after competing on the talent show series La Voz Kids in 2015. She went on to perform on NBC’s Little Big Shots in 2018.

She won Big Talent Marbella at the age of 10. She has also won awards in two International music festivals including first prize for Original Song Contest with her hit “Unicorn” at Eurokids International in Italy.

Her father named is Simon. Little is known about her mother.

Charlotte is of Spanish nationality.

She is a contestant on season 14 of America’s Got Talent.

😍Thank you everyone for the amazing love you are sending , it is awesome and it makes me feel so special!!💙❤️ Great big thanks to @agt and AMERICA for wanting to know me. 😮Can’t wait till Tuesday so you can see my audition in full. Don’t miss it. Big kisses to all the contestants!! Gracias a todos por todo el cariño que estoy recibiendo me hace sentir especial. Mi audición completa será el Martes, y se subirá en las redes. Besos enormes para todos los concursantes. #agt @agtauditions #agtauditions @simoncowell @howiemandel @gabunion @juleshough @terrycrews

A post shared by Charlotte Summers (@charlottesummersofficial) on Jun 9, 2019 at 12:28pm PDT 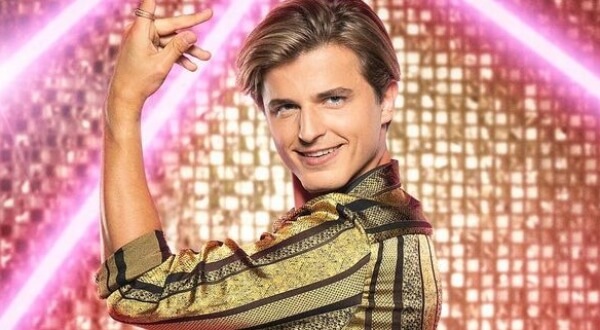