Shawn Rhoden was a Jamaican-American IFBB professional bodybuilder and former Mr. Olympia champion. In 2018, he won the Mr. Olympia contest by defeating 7-time Olympia champion, Phil Heath, who’d won it seven straight years. He was also the oldest competitor to win the prestigious title at the age of 43.

Born in Kingston, Jamaica, Rhoden migrated to the United States in 1990 and settled in Maryland. An aspiring soccer player in his early teens, Rhoden started bodybuilding in 1992 with inspiration from former Mr. Universe champion, Yohnnie Shambourger. He entered into his amateur bodybuilding career, but faced several injuries that pulled him out of competing. In 2002, his father passed away. The combination of these two events led to Shawn Rhoden developing an addiction to alcohol – completely derailing any chance of returning to a career of competitive bodybuilding. However, after putting much work into slow recovery, he returned to bodybuilding and earned his IFBB Pro card in 2010.

In July 2019, Shawn Rhoden was accused of sexually assaulting a fellow female bodybuilder at a hotel in Salt Lake City, Utah. The accusations claimed the events took place in October 2018 – very shortly after his Mr. Olympia win. He was formally charged in July of 2019. Shortly after the official charge, American Media Inc (AMI) issued a statement officially banning Rhoden from competing at the Mr. Olympia competition. This decision was to be reconsidered upon the conclusion of legal proceedings. Up until his passing, the accusations against Shawn Rhoden were never proven nor cleared, Generation Iron reported.

Rhoden was married to his wife Michelle Sugar in 2018. Shortly after, the marriage ended in divorce following allegations of infidelity.

Following his divorce from his ex-wife, Michelle Sugar, Shawn Rhoden got in a relationship with his girlfriend Lauralie Chapados, a Canadian IFBB Bikini Pro athlete.

Legendary bodybuilder Rich Gaspari paid tribute to the bodybuilder, writing, “I am shocked to hear of the passing of Mr. Olympia @flexatronrhoden It’s very sad to hear of his passing. He had always been a gentleman towards me. Shawn had one of the most aesthetic physiques in bodybuilding. My condolences to his family.”

Bodybuilding Champion Brandon Perkins said: “Heaven has gained an angel and @flexatronrhoden is with the Lord! Had the honor meeting in at Arnold for the first time in 2016 and what an phenomenal man he was! Godspeed, Flexatron, may you rest in peace.”

“I’m shattered … broken … you’ve been not just a friend, but my idol. You told me you gonna attend my wedding one day, thought me posing and cracked unlimited jokes… I m broken. No words. RIP my brother,” wrote Vinnié Râsū. “Those who know me know how much Shawn has input towards my career.”

Shawn Rhoden Cause of Death

He passed away due to a heart attack, according to Generation Iron. The pro bodybuilder is reported to have suffered a prior heart attack and had faced prior health concerns.

2018 Mr. Olympia Shawn Rhoden had an estimated net worth of $2 million. He was the owner of Flexatron Rhoden, an online store, and Flexatron TV, a streaming service for ” training videos, nutrition tips, celebrity workouts, and live broadcasts from the biggest events,” according to the Flexatron TV website. He was the brand ambassador of Muscle Beach and Schiek Sports Inc. 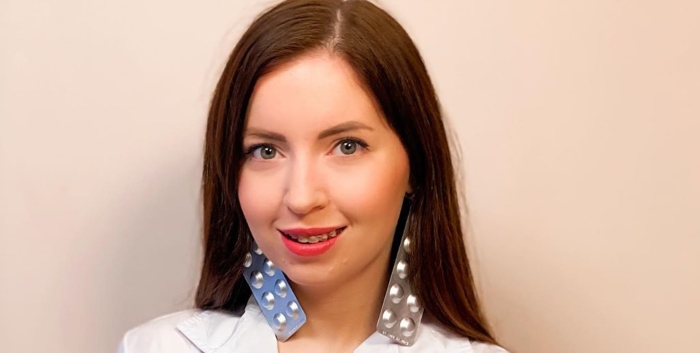