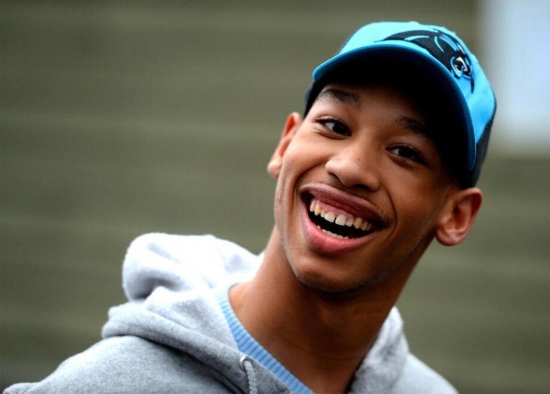 Chancellor Lee Adams is the son of former NFL player Rae Carruth. He was delivered by emergency Cesarean section after his mother, Cherica Adams, was shot in Charlotte, North Carolina, in November 1999.

He has cerebral palsy and permanent brain damage from being left with oxygen during his birth. Though Chancellor Lee will never be able to live on his own, there are many things he can do that doctors predicted would be near impossible for him, including walking with assistance and talking with everyone he meets.

He was delivered on November 16, 1999 by emergency Cesarean section after his mother, Cherica Adams, was shot in Charlotte, North Carolina. Adams was eight months pregnant when she was tragically gunned down. Since Cherica Adams’s death and the birth of her son, Chancellor Lee has been raised by his grandmother, Sandra Adams (Cherica’s mother Saundra).

He is the son of the CU football alum Rae Carruth and the late Cherica Adams. Adams’ mother, Cherica Adams, died in December 1999, a month after former Panthers receiver Rae Carruth orchestrated a plot to kill her in Charlotte, North Carolina, to avoid paying child support.

Adams was pregnant when she went into a coma after being shot four times while driving her car in November 1999.

Cherica had graduated from West Charlotte High School and worked at a mortgage company. She had an off-and-on relationship with Carruth for months after meeting him at a pool party in Charlotte.

When Cherica got pregnant, Saundra Adams says, Carruth wanted her to have an abortion. She refused.

On Nov. 16, 1999, Carruth and Cherica went on a date but drove in separate cars to see a movie about a serial killer called “The Bone Collector.”

After the movie, she was following his car on Rea Road in southeast Charlotte when Carruth suddenly came to a halt. She stopped behind him.

Another car pulled up alongside her. Watkins shot five times into the BMW that Cherica was driving. Four of the bullets hit Cherica in the drive-by shooting.

None of the bullets hit Chancellor, but her blood was his blood. As blood poured from her wounds, he began to suffocate.

Somehow, Cherica found her phone and found the strength to make a haunting, gasping call to 911. She described the shooting, enabled Chancellor’s rescue by describing where she was and implicated Carruth. The recording was later played in court.

Chancellor is 5-foot-4, about 7 inches shorter than his father. 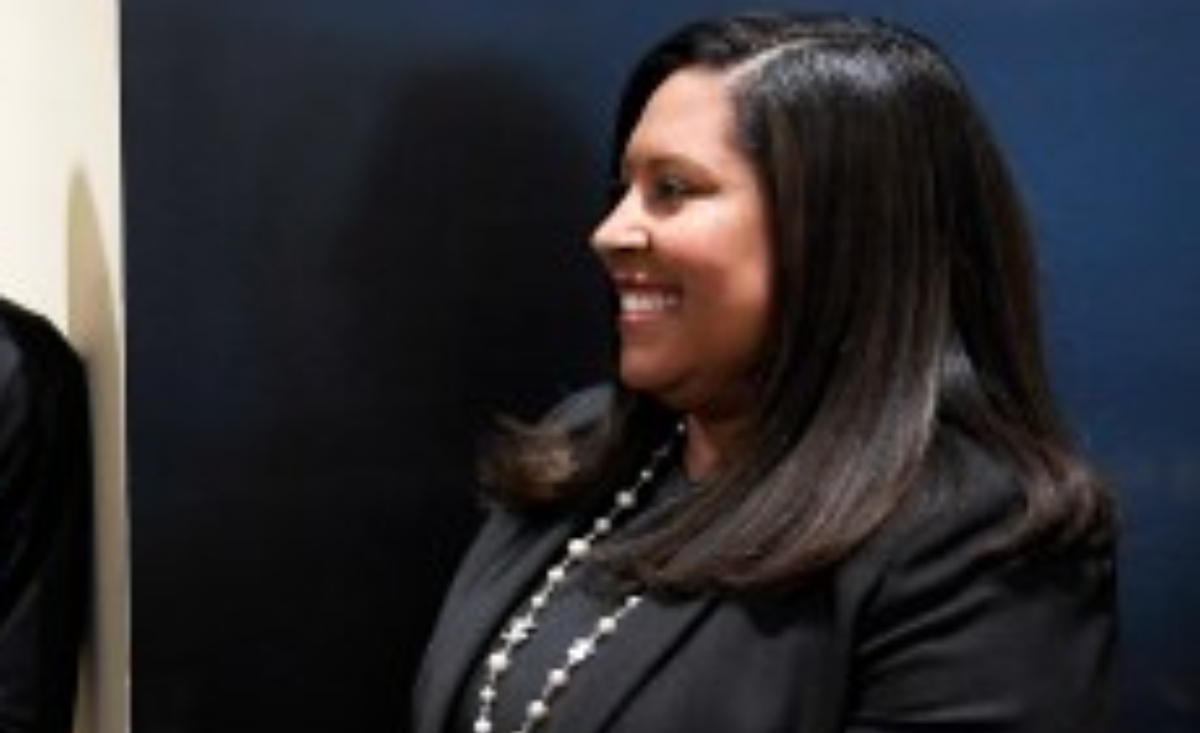 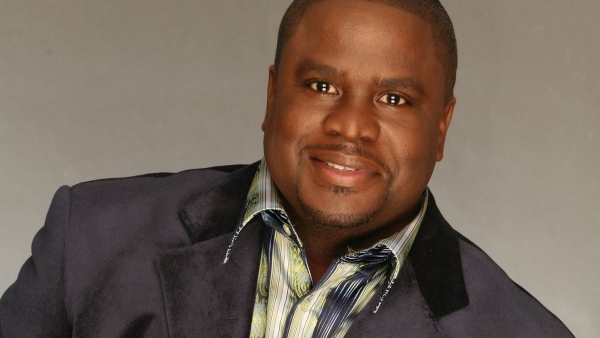