Cat Viglienzoni is an American reporter and fill-in anchor for WCAX-TV in Burlington. She joined the WCAX-TV news team as the weekday morning news producer shortly after her graduation in July 2011. During that time, in addition to her producing responsibilities, she was a reporter and fill-in anchor. When the station announced in the summer of 2013 that it was launching a new weekend morning news broadcast, she took the opportunity to create a show from scratch and was promoted to its producer/reporter. “The Weekend” debuted in September 2013. She split her time between hard news and features in the “At Issue” and “Destination Recreation” segments, as well as enterprising her weekly “Sunday Science” series.

In 2016, she moved to full-time reporting for the evening news, focusing on covering the news of the day, while also maintaining her interest in science news. In spring 2017, she accepted the promotion to executive producer and anchor. In spring 2018, she went back to what she did at first, reporting. She went to study and graduated in May 2011 from Emerson College in Boston with Honors and a double major in Broadcast Journalism and Writing, Literature and Publishing.

When she is away from work during her spare time, she can be found dwelling in her hobbies such as working out, social dancing, or cooking and baking. She is also a passionate chocoholic (loves chocolates). She also loves cats and says that cats are her favorite animal. She also does product endorsements.

She was born and brought up in the United States.

She is a married woman. However, she has kept her personal information private including that of her family. We will however update the information once it is available. 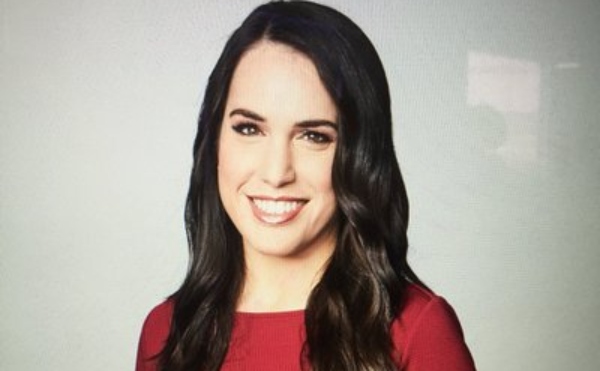 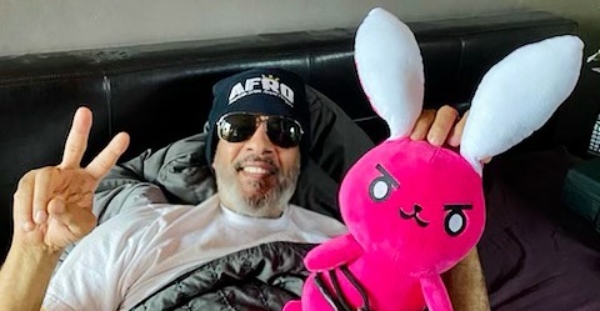 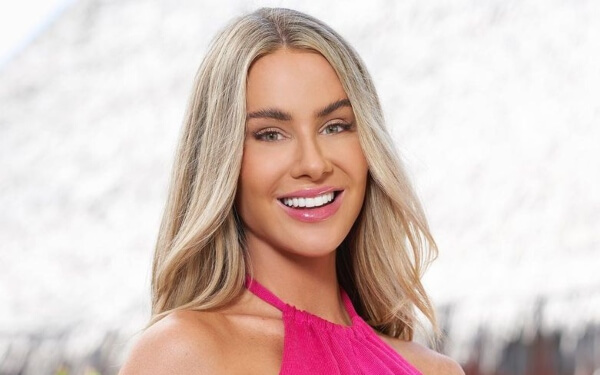