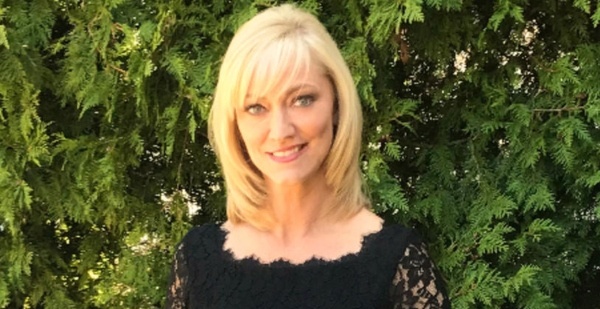 Angie Crouch is an American Emmy Award-winning journalist who works for NBC 4. She became part of NBC 4 in 2004 as a general assignment reporter. She does reports weekly on NBC4 News at 11 a.m., 4 p.m., 5 p.m., and 6 p.m. Over the years, she has been recognized for her coverage of the Inauguration of Barack Obama, the death investigation of Michael Jackson, California’s massive Station fire and Mudslides, and the Earthquake in Haiti. Additional feature story highlights include flying an F-16 with the U.S. Thunderbirds; reporting underwater in a Shark Cage; and following the story of Zac Sunderland, the youngest American to sail solo around the world.

She takes pride in being of service to the community, which she believes is the core purpose of her role as a broadcast news reporter. She commends NBC4 for its long history of journalistic integrity and for giving her the autonomy required to deliver stories to the community that have not been heard. She has earned many awards for her work including, an Emmy for Best Documentary for “A Millionaire’s Murder;” an Associated Press Award for “Teens Doin’ Time;” a United Press International Award for “Living with AIDS;” a Los Angeles Press Club Award for breaking news coverage of the Los Angeles Wildfires; and a Los Angeles Emmy, Golden Mike, and Los Angeles Press Club Award for “Year of Living Dangerously,” the story of the youngest sailor to circle the globe. She is also passionate about poetry, a writer, photojournalist, and a passionate supporter of charitable causes for children.

She has received many awards from charitable groups including the Good News Foundation’s Community Service Award for her fundraising efforts on behalf of the Agape Orphanage in KwaZulu Natal, South Africa. She also spent a month living in a remote village in South Africa volunteering with AIDS orphans and was nominated for an Emmy for the story she shot and produced about the orphans. She also works with a number of relief agencies helping victims of the Haiti Earthquake. She is active in fundraising for the global Movember campaign to cure Prostate Cancer and runs a program called Steppin’ Out! which introduces inner-city children to culture and arts. She serves on the Board of Directors for LACER after-school program in Hollywood, California. She was also recognized by her alma mater Grand Valley State University with the “Distinguished Alumni Award” for her broadcasting career and charitable work.

She is married to her husband who is a retired Navy Corpsman. She does not share a lot of information on her personal life. 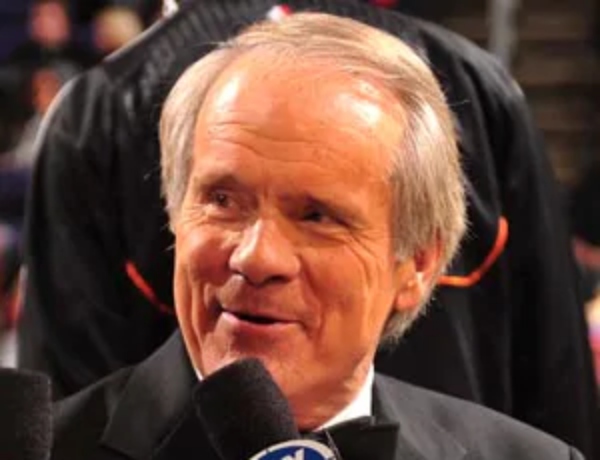