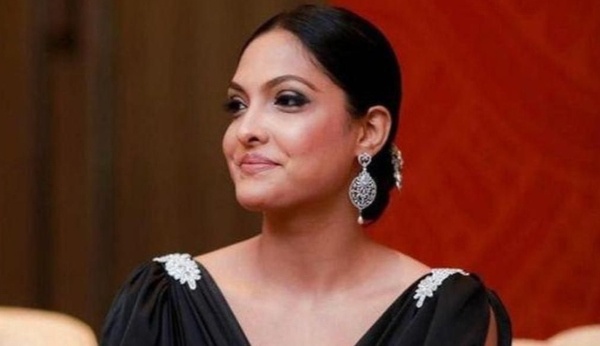 Caroline Jurie is a Sri Lankan model and beauty pageant winner. She was the winner of Mrs. World 2020. She is the winner of the Mrs. World title in 2020. She won the Mrs. Sri Lanka 2019 beauty pageant and represented her country at the Mrs. World 2020 contest held on 7 December 2019 at the grand finale held in Las Vegas, Nevada, USA. Prominent beautician and entrepreneur Chandimal Jayasinghe provided guidance and make-up to her prior to taking part in the Mrs. World 2020 contest. While Mrs. World, modeled at Colombo Fashion Week wearing the “unbreakable” collection by Amilani Perera, made by women and girls who endured domestic violence. She also worked as a sales executive at the Virgin Mega Store in Dubai, United Arab Emirates. She is also an Instagram model with a huge following.

In April 2021, she became the subject of controversy when she rushed to the stage and took the crown off the head of 2021 Mrs. Sri Lanka World winner Pushpika De Silva announcing that De Silva is divorced and was crowned contrary to the pageant rules. She declared over the microphone that there is a rule about being married and not divorced and that she was taking the first steps in saying that the crown goes to the first runner up. She forcefully removed the crown from De Silva’s head and crowned the runner-up as the winner with help from another contestant Chula Padmendra, allegedly injuring De Silva in the process. De Silva walked off the stage in tears, with the runner up confused and giving an acceptance speech.

“We are deeply disturbed and sincerely regret the behavior of our current titleholder, Mrs. Caroline Jurie, Mrs. World 2020, at the crowning. Her actions go against the Mrs. Sri Lanka code of conduct and the predetermined regulations she is obliged to follow during her reign,” the statement reads. We will review the aforementioned incident and we’ll be taking steps, as deemed appropriate, based on the outcome of our assessment.”

De Silva and the pageant organization announced that Jurie was factually wrong, that De Silva is not divorced and remains legally married, though estranged, and that legal action would be taken against Jurie for the assault, allegedly resulting in head injuries, and public humiliation. De Silva was treated at a hospital and lodged an official complaint. De Silva was reinstated as Mrs. Sri Lanka shortly after. On April 8, 2021, Jurie and Padmendra were arrested by the police.

She is married to her husband, Nishantha Deepal, and they have one child together.

She has one child, a daughter, Elisa. 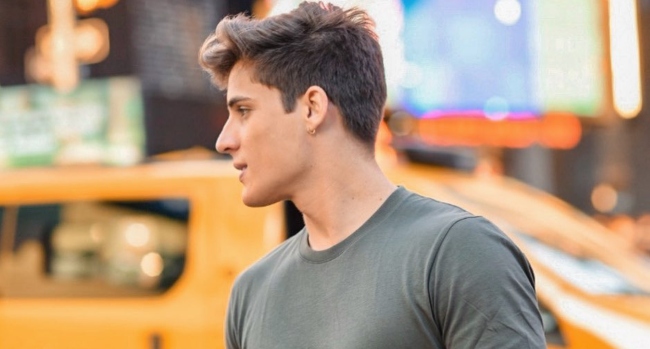 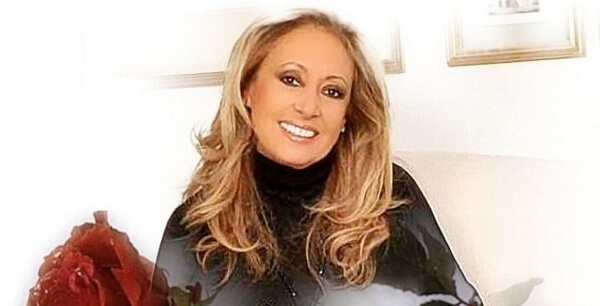