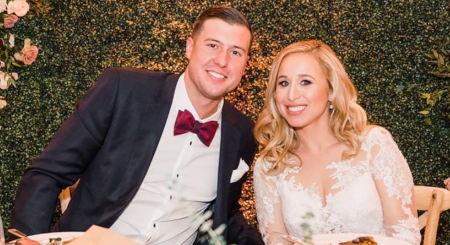 She was born on January 25, 1987, in Los Angeles, California, United States as Carli Samantha Miles.

Carli Skaggs’ parents are Nina Felice Miles (nee. Mermel) and Alan Miles. She has a brother Skyler, who is the founder and CEO of King of the Kitchen Music.

Tyler Skaggs married Carli Miles on December 31, 2018 in a ceremony that was almost ruined when the parts of their venue were destroyed due to wildfires.

“Five days before the wedding, we learned the guest ranch would not be available due to the fire,” says Carli said in an article. “The fires were followed by the threat of rain, which meant mudslides were a possibility.” The wedding was important to them, but nothing compared to the impact the fires had on the people living in the area, Tyler said in the same article.

“I knew from the beginning that you were the one! I love you @tskaggs45 and can’t wait to marry you ❤️,” Carli wrote in a post on Instagram on November 10, 2017, after Tyler proposed to her in Bora Bora.

The love of my life said Yes! 💍 ❤️ #BoraBora

Tyler and Carli had no children. According to an article on Wealth Management, ““Being a so-called baseball wife has a stress all its own,” says Carli. “Since Tyler’s regularly on the move, we lack that traditional stability.” The couple however recently purchased a home in Santa Monica, Calif., Skaggs’s hometown, has established a “rainy day fund” and plans to start a family in the future.” Carli told Wealth Management, “Tyler wants his children to be able to see him pitch.”

Tyler Skaggs was found dead in his hotel room on July 1, 2019, in Southlake, Texas. The Angels announced his death in a statement: “It is with great sorrow that we report Tyler Skaggs passed away earlier today in Texas. Tyler has, and always will be, an important part of the Angels Family. Our thoughts and prayers are with his wife, Carli, and his entire family during this devastating time.”

Angels statement on the passing of Tyler Skaggs. pic.twitter.com/6XA2Vu1uWV 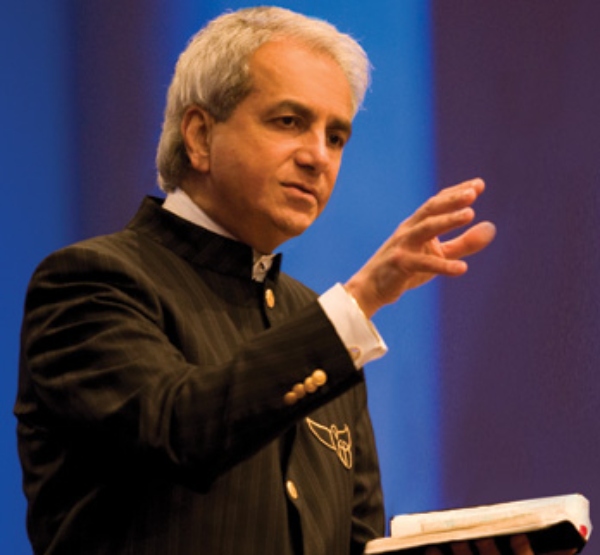 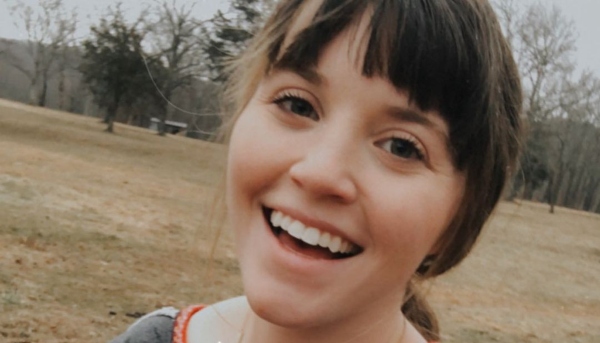 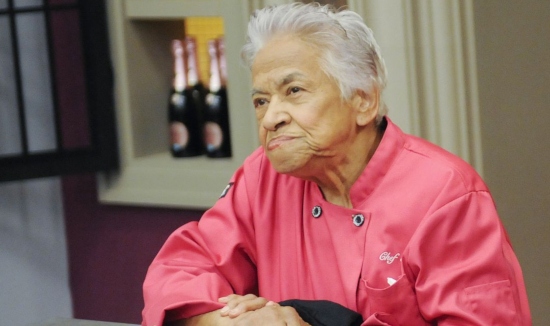