Bugha born Kyle Giersdorf, is an American Fortnite streamer for Sentinels. On July 29, 2018, he won the Fortnite World Cup Solos Finals. He won $3 million at the Fortnite World Cup finals, beating more than 40 million players around the world to the grand prize. He dominated the finals at the Arthur Ashe Stadium in New York, beating many better-known players in the Solos event.

“Words can’t even explain it right now, I’m just so happy,” Bugha said in a post-match interview. “Everything I’ve done, the grind, it’s all paid off.”

Kyle @Bugha Giersdorf, 16, is your #FortniteWorldCup singles champion and walks away with $3 million in a wire-to-wire dominant victory. pic.twitter.com/OZzMNNuo3R

Fortnite developer Epic Games said the tournament was the “most participated-in tournament of all time”, and with $30 million on the line for the Creative, Celebrity Pro-Am, Duos and Solos events, it was also the largest prize pool in the history of eSports.

Every player competing at the Fortnite World Cup finals won at least $50,000 just for qualifying.

The prize money was justified by the video game’s popularity, which has attracted more than 250 million players since launching in 2017. 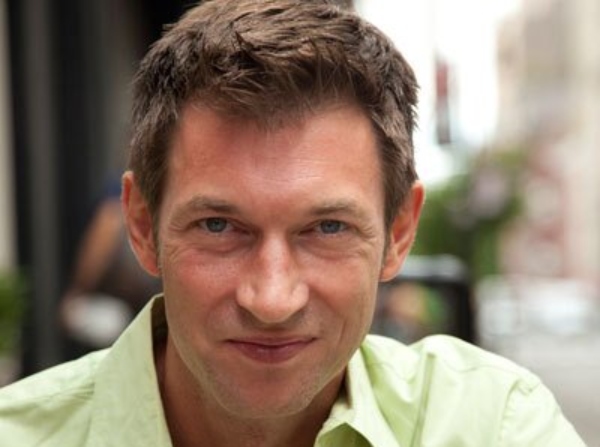