Brodie Kane is a Broadcaster, host, and producer based in Auckland. She hosts The Girls Uninterrupted and Kiwi Yarns podcasts and produces other podcasts including Three Gals One Beehive, and Out the Gayte. In 2022, it was announced that Kane will appear as a contestant in the ninth season of New Zealand’s reality dancing competition show, Dancing with the Stars. Brodie has been in the army and worked with Surf Life Saving New Zealand.

Kane started her Broadcaster career as a Broadcast Journalist at MediaWorks New Zealand. She worked at MediaWorks for nearly two years before joining Newstalk ZB. In 2012, she joined TVNZ as an Associate Producer on Q+A, she later served as a Fair Go and Seven Sharp’s Reporter. Kane later served as the Breakfast Sports Presenter for more than a year. After leaving TVNZ, she worked as a Breakfast Radio co-host in Christchurch with Dave Fitzgerald. She attended the University of Canterbury where she earned her Post-Graduate Diploma of Journalism, Bachelor of Arts, and Political Science.

Is Brodie Kane married? Her marriage is unclear. Her husband is also unclear.

Who are Brodie Kane’s parents? Her parents are unclear. She says that her parents were involved in surf lifesaving. Her family initially lived in South Brighton, in the eastern suburbs of Christchurch but later moved to Waikuku Beach. Brodie Kane’s mother has done two full-length Iron Men, five Coast to Coasts, and swum across Cook Strait. Her father was also involved in running marathons. She has a brother who is 10 years older than her. Brodie Kane’s brother was an amazing surfer and swimmer. He also played rugby.

Brodie Kane Dancing with the Stars

She is a contestant in the upcoming ninth season of Dancing with the Stars (New Zealand). Kane will be partnering with Enrique Johns a professional Latin Dancer and Teacher. Enrique is two-time Dancing with the Stars Finalist and an Ackei Salsa World Champion. She joked, “I mean the goal would be to dance to Proud Mary in the final but I guess I ought to learn to dance first, Equal parts terrified and fizzing for this! #DWTSNZ coming soon on @threenewzealand.”

Dancing with the Stars season nine was set to start airing in 2020 but due to the outbreak and effects of the COVID-19 pandemic in New Zealand, the show was indefinitely postponed. In March 2022, it was announced by Three New Zealand that the show will make a return later this year. Three said via Networks official Instagram, “After a false start in 2020… and 2021… @dwtsnz will be coming to you this Autumn on Three!. We’re also so excited to announce that Clint Randell will join Sharyn Casey as co-hosts for the new season.” 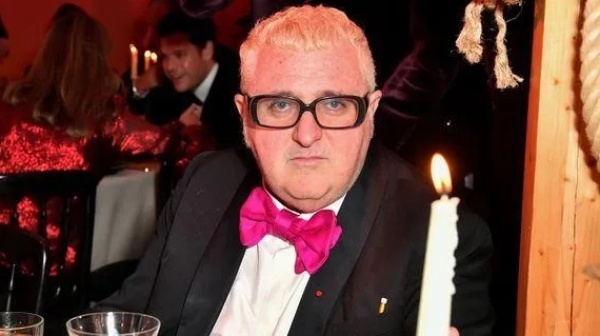 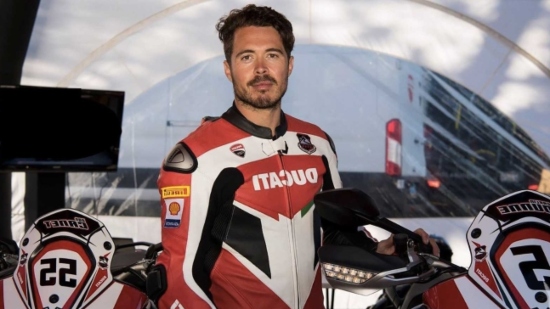