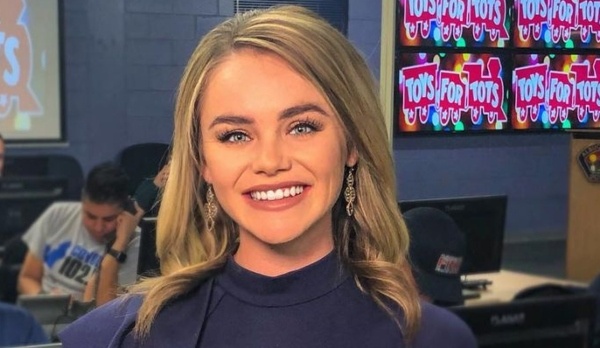 Brittany Bade is the 9pm and 10:30 pm anchor on FOX New Mexico. She also reports for KRQE at 10 pm. She moved to New Mexico in June of 2017. Prior to that, she worked at WBIR-TV in Knoxville, Tennessee.

She grew up in Phoenix, Arizona, and graduated from the Walter Cronkite School of Journalism and Mass Communication at Arizona State University. There, she covered everything from politics to the Department of Veterans Affairs scandal to education. She also spent six months in Washington, D.C. covering Arizona politicians and President Obama’s Executive Order on Immigration.

Her first job was at WBIR-TV in Knoxville, Tennessee. In her two years there, she covered the mass shooting in Chattanooga, TN that killed five military servicemen, a toxic train derailment that prompted the evacuation of 5,000 people, and the devastating Gatlinburg wildfires that killed 14 people and destroyed more than 4,000 structures.

She is in a relationship with her boyfriend, Nate.

Is Brittany Bade pregnant? The Evening Anchor/Reporter on FOX New Mexico is pregnant. She announced her pregnancy on Instagram in January 2022, writing, “SURPRISE✨we’re VERY excited that we only have to spend the first few months of 2022 without our little one! 😍 Baby M will be here this spring! 🌻🌼

“Shoutout to our family/friends for being the most loving and excited. As well as a shoutout to Biscuit, for gaining some sympathy weight with me.”

She shared a photo of nursery mural for her baby. She wrote in the caption: “Pretty cool and special to have your oldest and best friend— design and paint a mural for your baby. Picturing lots of playtimes to come in this sweet room. “Love always, Mom & Aunt Mel””

She also shared a series of picture of her friends holding her baby bump. She wrote: “The baby ranged from the size of a strawberry to a sweet potato in most of these pics, so there isn’t much of a bump but there has been a lotttt of love and excitement along the way! Great friends…. and great secret keepers.”

At the start of February, she posted a photo with her partner standing in front of saguaros, writing, “It takes Saguaros 10 years to grow one inch, but my belly has grown about 5 inches in the last month. End of 2nd trimester➡️early 3rd trimester.”

Brittany Bade’s Instagram handle is @brittanybadetv. Her Instagram bio reads, “Fox NM evening anchor/reporter. I love my job, mountains, most people and -above all- my boy, Biscuit 🐾” 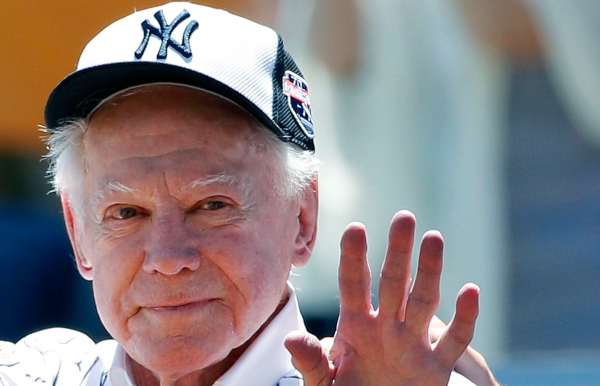 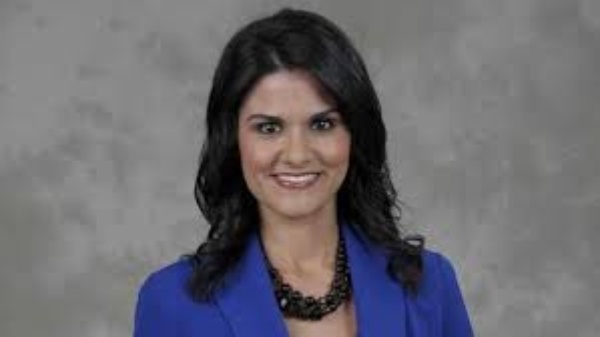