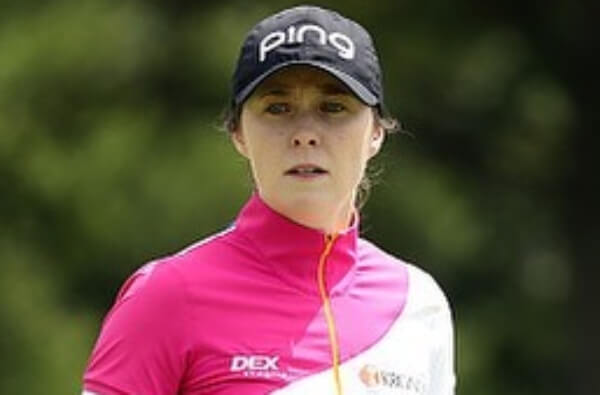 Brittany Altomare is an American professional golfer. She currently plays on the LPGA Tour and formerly played on the Symetra Tour. Brittany started playing golf at the age of 10 years. Born in Shrewsbury, Massachusetts, Brittany graduated from Shrewsbury High School where she played golf under coach P.J. Conell and Leo Murry, she as well captained the Shrewsbury High School boys golf team. She was a member of the 2006 U.S. Junior Ryder Team.
Brittany attended the University of Virginia, where she played collegiate golf and recorded three victories, she was named the 2013 ACC Player of the Year, and was a four-time All-American. In 2010, she won the Women’s Eastern Golf Association Amateur Championship and Women’s Eastern Amateur.

Altomare turned professional in May 2013 and competed on the Symetra Tour. She finished tied for 44th at the LPGA Final Qualifying Tournament to earn Priority List Category 17 for the 2014 season. In 2016, Altomare won the Guardian Retirement Championship on the 2016 Symetra Tour, beating Danish Nicole Broch Larsen. Altomare was a runner-up in the 2017 Evian Championship, losing to Swedish Anna Nordqvist in a playoff. In 2019, she was on the U.S. Solheim Cup team. When she is not playing golf, Brittany enjoys music, cooking, hot yoga, and skiing.

She was born on November 19, 1990, in Worcester, Massachusetts, United States.

She is the daughter of Kathy and Thomas Altomare. Altomare credits her dad Thomas as the individual who most influenced her golf career. She has two younger sisters, Jennifer and Mary.

Brittany Altomare’s net worth is estimated to be $1 million. 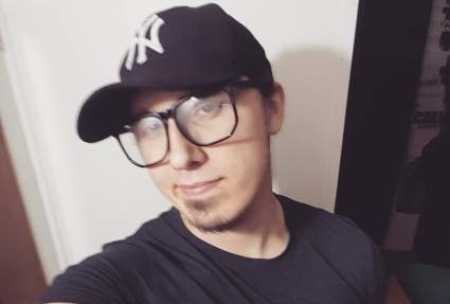