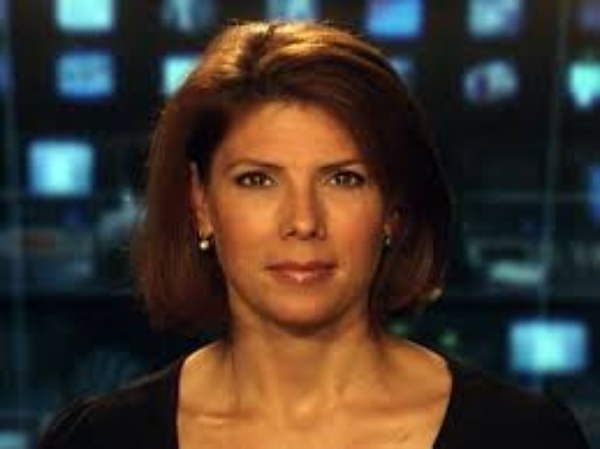 Dara Brown is a news anchor and senior producer for MSNBC.com. She became an alternating host of Early Today on NBC and First Look on MSNBC in 2006. She joined msnbc in February 2000. A pioneer in web video, she is seen daily on msnbc.com and MSN, and has served as host/producer/writer for “Video Headlines,” “Business Headlines,” “TechWatch” and “The Week in Video.” She also anchors for NBC’s “Early Today,” MSNBC-TV, CNBC-TV, Retirement Living TV, and “Wake up with Al.” As part of msnbc.com’s “Big Picture” team, she has received an ‘05 EPpy Award, ‘05 Society for News Design Award, and ’03 Batten Award for Innovations in Journalism.

As a writer from the start, she documented her travels across the United States and Japan, as a professional child actress. Her years on stage earned her a caricature on the famous walls of New York City’s “Sardi’s Restaurant.” While attending graduate courses at NYU, she reported for WNYC-TV’s “Ten Minute Windows,” then joined ABC’s “Nightline” in production and research. Her first foray into interactive journalism was as host of “INTV,” a ground-breaking California-based cable show, where viewers controlled content from sources including the NFL and CNN. On a freelance basis, Dara has also covered events for HBO, Music Choice, Comdex, CES, and Headhunter.net. She has been a moderator for New York Women in Film and Television, and a panelist for the Museum of Television and Radio. Honored for her career achievements in 2001, she was inducted into the “Hall of Fame” by the Wall (NJ) Foundation for Educational Excellence and continues to promote education by speaking to students from grammar school to college.

She graduated from the New York University, in Manhattan, New York, in 1987 with a Bachelor of Arts degree in Journalism and a Bachelor of Science degree in East Asian Studies. Additionally, she studied at Oxford University through Yale University’s study abroad program. As a child, she starred as the title character in the first national tour of the musical Annie.

On October 19, 1999, she married her husband, Matthew Schmid in a Lutheran ceremony in Manasquan, New Jersey. The pair divorced in 2014. They have two children.

She is the daughter of Karen and David E. Brown.

She has two children. A son named Hayden, and a daughter, Victoria. 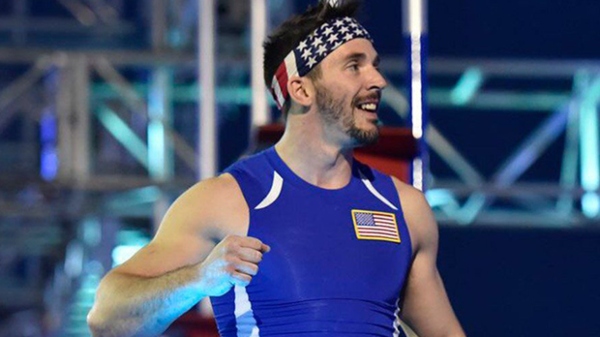