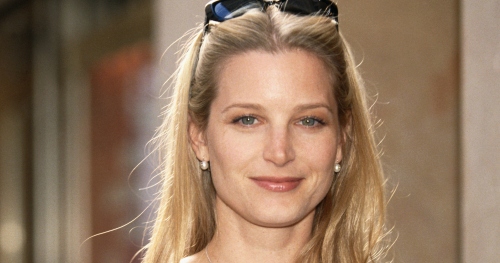 Bridget Fonda born Bridget Jane Fonda, is an American actress. She first appeared on screen at the age of 5 in her father’s Oscar nominated film Easy Rider, but she didn’t break out into the industry until after studying drama at the Lee Strasburg Theater Institute, and graduating from New York University’s Tisch School of the Arts in 1986.

Her first movie role was in Aria, which premiered at the Cannes Film Festival in 1987, after which Bridget never stopped working steadily. She appeared in The Godfather III, Doc Hollywood, and Roger Corman’s Frankenstein Unbound. After her starring role in Single White Female, Bridget was officially named Hollywood’s new “It” girl.

She starred with Nic Cage in the beloved romantic comedy It Could Happen to You, Quentin Tarantino’s Jackie Brown in 1997, and thriller Lake Placid in 1999. Bridget earned an Emmy nomination for her role in the TV Movie Into the Gloaming and a Golden Globe nomination for 2001’s No Ordinary Baby.

While Bridget turned down the TV role of Ally McBeal, which went to actress Calista Flockhart, she continued to appear in numerous films a year, and starred as Stephanie Furst on The Chris Isaak Show in 2002. The same year, she play the titular role in the TV movie Snow Queen, which turned out to be the last acting role she ever did.

On February 27, 2003, she suffered a serious car crash in Los Angeles, which left her with a broken vertebrae. She was originally cast as a recurring character on the TV series The Practice, but after crashing her Jaguar in Beverly Hills, she was replaced by actress Teri Polo.

After her father’s death at the age of 79 on August 16, 2019, Fonda’s family released the following statement via People: “It is with deep sorrow that we share the news that Peter Fonda has passed away. [Peter] passed away peacefully on Friday morning, August 16 at 11:05 a.m. at his home in Los Angeles surrounded by family. The official cause of death was respiratory failure due to lung cancer. In one of the saddest moments of our lives, we are not able to find the appropriate words to express the pain in our hearts. As we grieve, we ask that you respect our privacy. And, while we mourn the loss of this sweet and gracious man, we also wish for all to celebrate his indomitable spirit and love of life. In honor of Peter, please raise a glass to freedom.”

She was in an eight-year relationship with actor Eric Stoltz from 1990 to 1998. In March 2003, she was engaged to soundtrack composer and former Oingo Boingo frontman Danny Elfman. They married on November 23, 2003, where Peter Fonda walked his daughter down the aisle at Los Angeles’ First Congressional Church, as a 20-piece choir sang. Afterward, they hosted a reception at Cicada restaurant.

In 2005, Danny and Bridget welcomed a son, Oliver Elfman. She’s also the stepmother to Elfman’s daughters from a previous relationship, Mali and Lola.

Bridget Fonda’s net worth is unknown. However, her father Peter Fonda had an estimated net worth of $40 million. 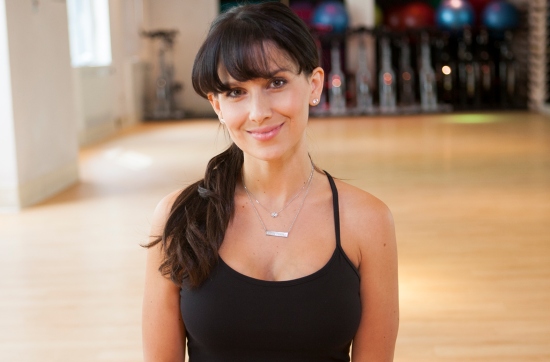