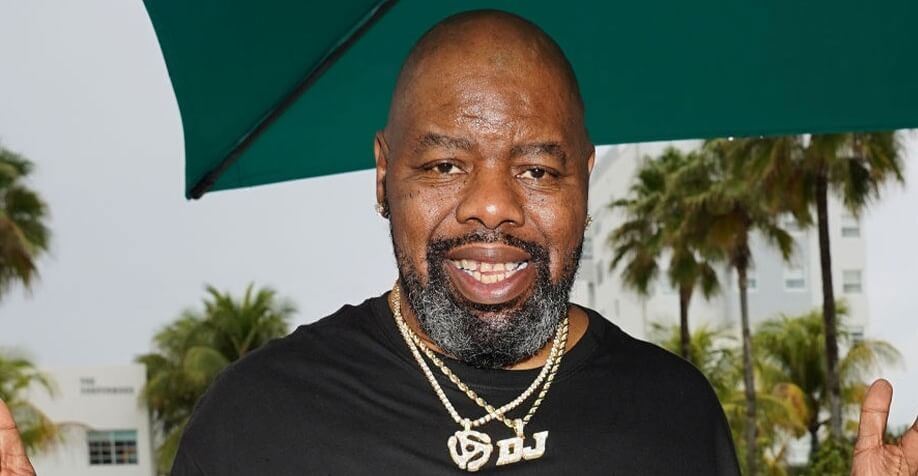 Biz Markie (born Marcel Theo Hall) was an American rapper, DJ, and songwriter best known for his 1989 hit “Just a Friend.” The single, which samples the 1968 Freddie Scott tune “(You) Got What I Need,” was certified platinum in 1990. He made music with the Beastie Boys, opened for Chris Rock’s comedy tour and was a sought-after DJ for countless star-studded events.

The New York native’s music career began in 1985 as a beat boxer of the Juice Crew, a rap collective he helped Big Daddy Kane join. Three years later, he released his debut album “Goin’ Off,” which featured underground hits “Vapors” and “Pickin’ Boogers.”

Markie broke into mainstream music with his platinum-selling song “Just a Friend,” the lead single on his sophomore album “The Biz Never Sleeps.” The friend-zone anthem cracked Rolling Stone’s top 100 pop songs and made VH1’s list of 100 greatest hip-hop songs of all time.

Markie, who released five total studio albums, appeared on television shows including “In Living Color” and the 2002 movie “Men in Black II,” which had him playing an alien parody of himself in the film starring Will Smith and Tommy Lee Jones. Markie also taught the method of beatboxing in an episode of the children’s show “Yo Gabba Gabba!”

Biz appeared on The Tonight Show Starring Jimmy Fallon and The Roots, The Jimmy Kimmel Show and The Meredith Vieira Show. Other projects include Listerine, Zevia, commercials for Lucky Charms, Radio Shack and Heineken, TuneUp Media, and designing a sneaker with Pro Keds.

He said that his nickname was inspired by the first hip-hop tape he heard as a boy. “It was ’77, ’78, from the L Brothers. Grand Wizard Theodore was the DJ, and the rappers was Kevvy Kev, Master Rob and Busy Bee Starski. I loved Busy Bee. Busy Bee just stuck with me,” he told The Washington Post in 2019. “My name used to be Bizzy B Markie, and after a while I put the Biz with the Markie. My nickname in my neighborhood was Markie.”

Did Biz Markie have kids? He and his wife Tara Hall have two children together. On Father’s Day 2020, Tara wished her husband a happy fathers day on Instagram. She wrote: “You can only imagine what kind of Dad Biz is… fun, fun, fun! Happy Father’s Day @officialbizmarkie ..and to all the Loving Fathers out there…keep making memories. They mean so much to us right now…until we can make more. And as always, thank you for your kind messages, phone calls, video messages and prayers. Biz loves them and is still in it to win it.”

Born in Harlem, New York, Biz Markie lived with his parents in the Colonial Projects before moving to Patchogue, Long Island at age 10. His father, Royal Hall, was a jazz saxophonist who played with John Coltrane and Sonny Stitt.

He is survived by his wife, Tara Hall (nee Davis), whom he married in 2005, two children, and his brother Diamond Shell.

The rapper passed away in a Baltimore hospital on July 16, 2021, at the age of 57. His representative, Jenni Izumi, said the rapper died peacefully with his wife by his side.

“We are grateful for the many calls and prayers of support that we have received during this difficult time,” Izumi said in a statement. “Biz created a legacy of artistry that will forever be celebrated by his industry peers and his beloved fans whose lives he was able to touch through music, spanning over 35 years. He leaves behind a wife, many family members and close friends who will miss his vibrant personality, constant jokes and frequent banter.”

Earlier this month, it was revealed that the rapper was “in a hospice with significant brain damage” following a stroke. After false online rumours claimed he had died, his rep told Rolling Stone: “The news of Biz Markie’s passing is not true. Biz is still under medical care, surrounded by professionals who are working hard to provide the best healthcare possible.”

Biz Markie Cause of Death

Biz Markie’s cause of death has not been released.

Biz Markie Cause of Death Drugs

It is unclear if drugs were involved in the death of Biz Markie.

Biz Markie had a history of health issues. In 2020, he was hospitalized in Maryland and treated for complications that are a part of his history with Type II diabetes. In 2014, Markie said he had to lose over 150 pounds to improve his health, BET reported. Type II diabetes develops when the body becomes resistant to insulin or when the pancreas is unable to produce enough insulin, according to the Mayo Clinic.

Biz Markie’s net worth is estimated to be $3 million. 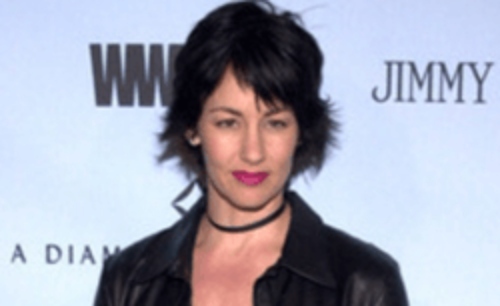 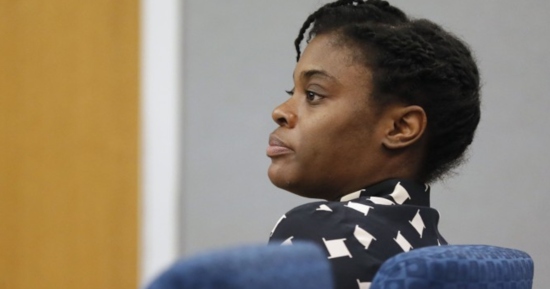