James Lancaster has been married to actress Elizabeth Dennehy since 1993. 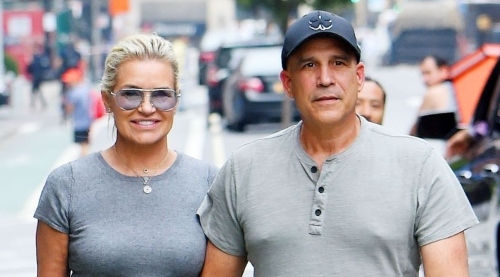 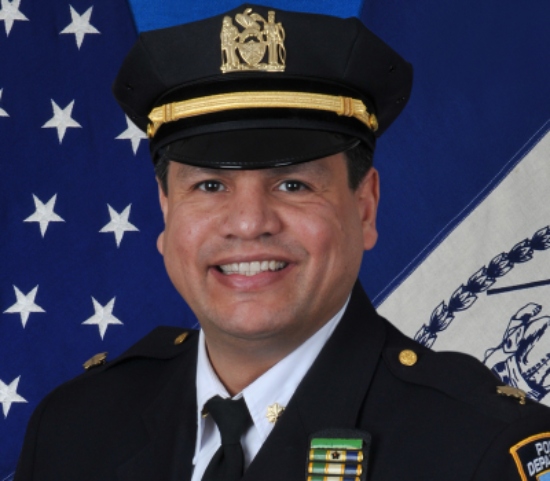