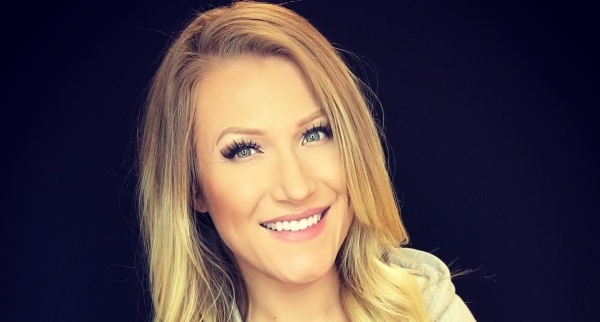 Britt Baker is an American journalist and reporter who works in central Indiana.Every morning she is part of the Traffic Authority team, working for FOX59 as the morning traffic reporter. She came to Indiana from Colorado Springs, where she spent the past several years contributing to FOX21 Morning News as a Traffic and Feature Reporter. During her time working there, she was honored with a number of awards, including a Heartland Emmy for “Best Morning Show.” In addition to her morning traffic duties at FOX21, she has also covered travel, technology, business and entertainment and hosted a nationally televised New Year’s Eve celebration as a special event correspondent for E! News. She reported and edited LIVE throughout the series on matters such as videos, science, technology information, along with entertainment. She interviewed a number of actors which include Holly Madison, Mario Lopez, Brooke Burke, Giuliana, and also Bill Rancic.

While in Colorado, she also delivered weekend morning reports for 9News and CDOT’s Mountain Travel Radio in Denver, reporting ski traffic to the high country, and providing human-interest stories. When she is not making traffic graphics and telling you about current road conditions, she likes to explore the outdoors, read anything by Deepak Chopra, compare her cooking to Pinterest pictures, and try new restaurants. She also has her Salon known as Bladed Brows.

She graduated in Pikes Peak Community College with the Associate of Science. For her bachelor’s , she attended DeVry University- Westminster Dean’s record at specialized administration. She finished her masters in Purdue University – The Graduate College with a Master of Science diploma Communications.

She has a child, a daughter – Maren Rose. 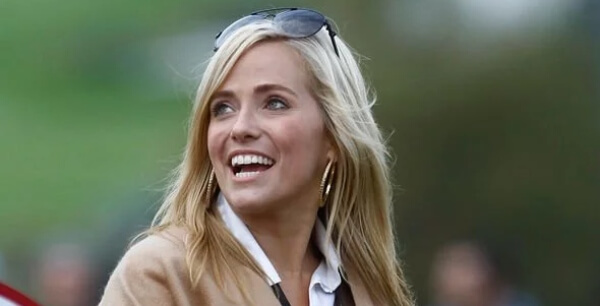