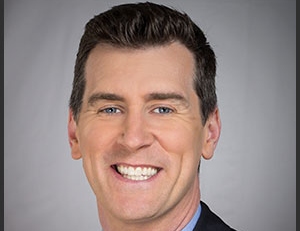 Bill Walsh is an American multimedia journalist, reporter, and anchor, currently working as a news anchor and reporter at CBS 58 since April 2013. He is a weekend anchor and investigative reporter with CBS 58. His career in broadcasting began in Rochester, Minnesota as a weekend sports anchor for the NBC affiliate there. As a multimedia journalist, he photographed, edited, and wrote all his sports stories. While he loves to talk sports, his true passion lies in news.

He worked as a weekend news anchor for WKBT-TV in LaCrosse, and a reporter and fill-in anchor for WFRV-TV in Green Bay. As part of WFRV’s coverage of the Steven Avery and Brendan Dassey trials, you’ll see him in the controversial Netflix documentary “Making a Murderer” in Episodes 4 and 9. During his time in Michigan as a reporter and 10 pm anchor, one of his stories made national news. A man who won $2-million in the lottery was still using food stamps.

In 2013, he jumped at the chance to get back to Wisconsin and work for WDJT. He had been to Milwaukee as a tourist dozen of times and says he fell in love with Milwaukee at the Locust Street Fest– with its collection of local music, art, and food. In fact, he loved it so much he now lives in the Riverwest neighborhood.

He is honored to help promote the United Performing Arts Fund in Southeast Wisconsin. As part of the partnership between CBS 58 and UPAF, he emceed the opening and closing ceremonies for the 2015 fundraising campaign, and the UPAF Ride for the Arts, and is thrilled to continue to advance such a worthy cause.

He is a graduate of Broadcast Journalism from the University of Minnesota – Twin Cities.

He is from a split household- his mother is a Vikings fan, and his father is a Packers fan. 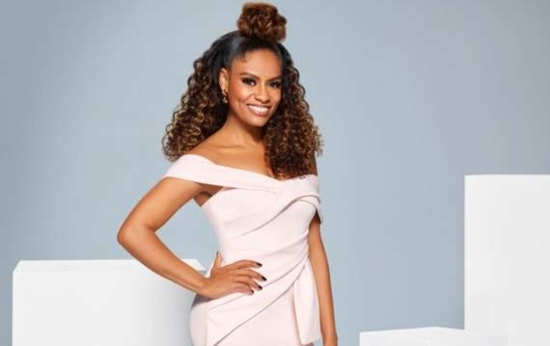 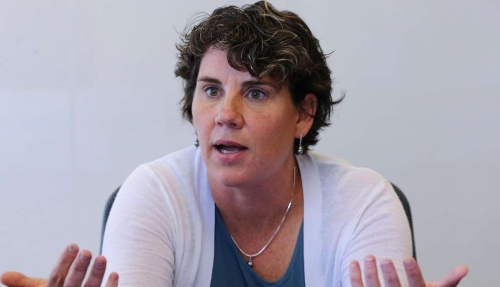