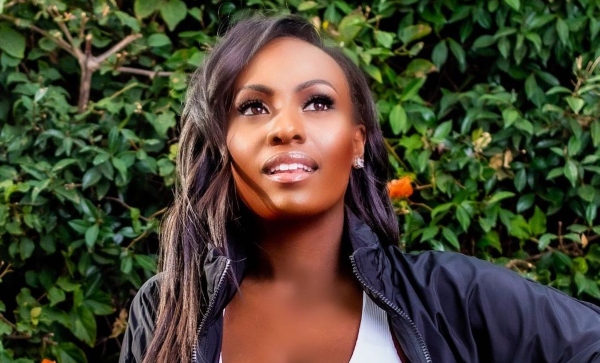 Brooke Thomas is an American news anchor, reporter and television host. She most recently went to join the entertainment journalism world by storm on red carpets for Daily Mail Television and digital talk show hosting on multiple pop culture shows for The Young Turks Network (TYT). Before she went to join TYT, she served as the co-anchor of CBS 3’s Eyewitness News This Morning and Eyewitness News at Noon in Philadelphia. Previously, she was also a host of Tribune Television’s nationally syndicated entertainment news and lifestyle morning show Eye Opener, broadcast out of Dallas. She has been a stand-out in morning news programming in several markets including Memphis, Tennessee at WHBQ and KLBK in Lubbock, Texas.

She started her broadcasting career as an intern on Access Hollywood in Los Angeles. The journalist who originally hails from Muskogee, Oklahoma had never lived alone when she moved solo out to Los Angeles to launch her career. Her first official job in the media business was as a reporter at WDAZ in Devil’s Lake, North Dakota.

She is a 2009 graduate of the University of Oklahoma’s Gaylord College of Journalism and Mass Communications where she earned a Bachelor of Arts degree in journalism. She is also an actress, known for Veronica Mars – 2004, Truth Be Told – 2019 and Madam Secretary – 2014.

She is originally from Muskogee, Oklahoma, United States.

She comes from a large family with her grandmother , grandfather and her mother. She also has two sisters and a brother. 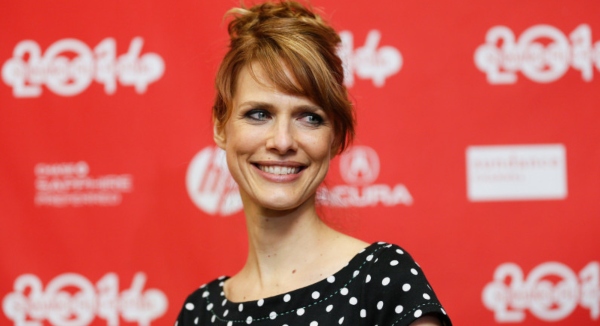