Beau Clark is an American-Italian actor and the husband of former ‘Vanderpump Rules’ star Stassi Schroeder. He is known for his work on DarkWolf (2003), Auteur (2006), and The Revenant (2009), according to his IMDB profile.

Clark works in commercial casting/advertising. When he moved to L.A., he was not initially planning on pursuing a career in acting. “I came out here to direct and get into casting back when I was 22. But then when you’re in the room and someone was like, ‘Hey Beau, do you want to do this part for X amount of money?’ I’m like, oh yes, because that’s a crapload of money. So that’s why I randomly did acting. If you Google me, there’s crappy D-movies that I did, but I’ve been in casting for so long, that’s my job, that’s what I love to do, but I’m not gonna say no if someone wants me to do a Cialis commercial or something,” he told The Daily Dish over the phone during an interview in January 2020.

Beau Clark has been married to American television personality, podcast host, fashion blogger, model, and author Stassi Schroeder since September 2020. They married in a secret ceremony. Schroeder revealed on Wednesday, October 7, 2020, in an Instagram post.

“Today would’ve been our wedding day. We went and did it anyway. ❤️ Married Sept 2020…Hopefully Italian dream wedding oct 2021…I am so proud to be your wife @thegoodthebadthebogie,” Schroeder wrote on Instagram alongside a video of the ceremony.

Today would’ve been our wedding day. We went and did it anyway. ❤️ -Married sept 2020 -Hopefully Italian dream wedding oct 2021 I am so proud to be your wife @thegoodthebadthebogie

Beau Clark’s net worth is estimated to be $1 million.

Christmas with my family. Let’s see how this goes 😬🤞🏼😁 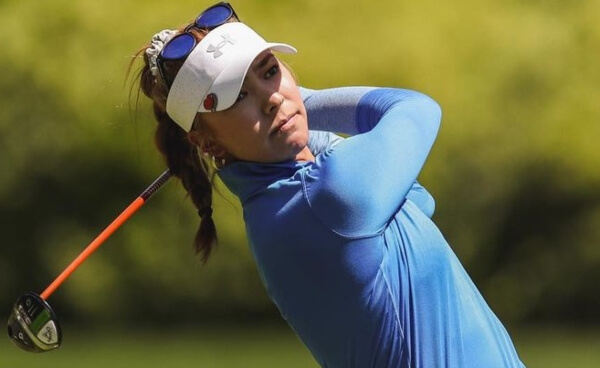 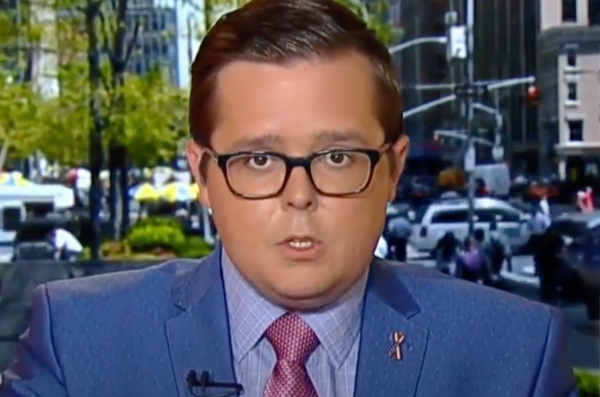