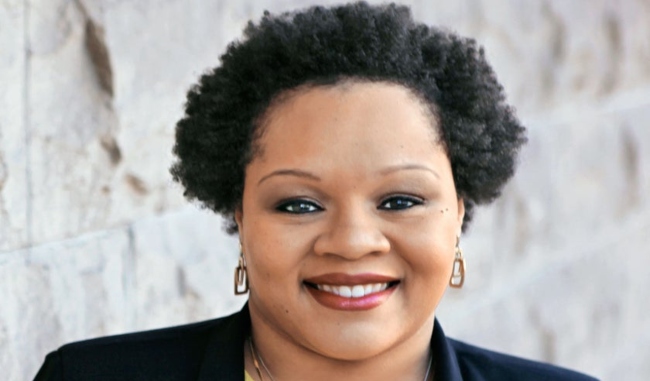 Yamiche Alcindor born Yamiche Léone Alcindor is an American journalist. She is the White House correspondent for the PBS NewsHour. She is also a contributor for NBC News and MSNBC often appearing on a number of shows including Morning Joe, Andrea Mitchell Reports, The Rachel Maddow Show, Hardball with Chris Matthews, and Meet the Press with Chuck Todd, according to Yamiche Alcindor’s biography on PBS NewsHour website.

Previously, Alcindor worked as a national political reporter for The New York Times where she covered the presidential campaigns of Donald Trump and Bernie Sanders as well as Congress.

Prior to The Times, she was a national breaking news reporter for USA Today from 2011-2015 and traveled across the country to cover stories including the school shooting in Newtown, Conn., the death of Trayvon Martin in Sanford, Fla. and the police-related protests in Ferguson, Mo. and Baltimore, Md.

In 2017, she won an award in a tribute to Ifill during Syracuse University’s Toner Prize ceremony. She is a member of the National Association of Black Journalists and was named the organization’s “Emerging Journalist of the Year” in 2013.

Alcindor earned a bachelor’s in English, government and African American studies from Georgetown University and a master’s degree in broadcast news and documentary filmmaking from New York University.

After graduating with her bachelor’s degree in 2009, she began her first full-time job as a News Reporter at Newsday. She did several internships including at The Seattle Times, The Miami-Herald, and The Washington Post.

Yamiche Alcindor has been married to her husband Nathaniel Cline since March 3, 2018.

Alcindor is the daughter of Haitian immigrants who met while attending Boston College. Her father hails from Plaisance, and mother, Saint-Louis-du-Nord, according to Defining Cultures.

She is of Haitian-American nationality. 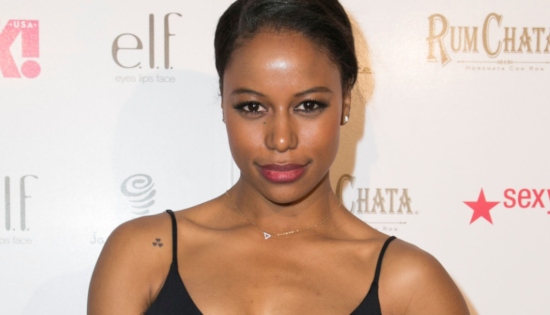