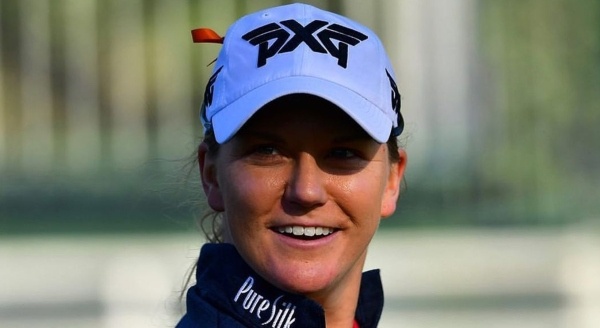 Austin Ernst is an American professional golfer. Ernst competes on the LPGA Tour. Born in Greenville, South Carolina, Ernst started playing golf at an early age and she had a very successful amateur career. During her amateur career, Ernst played two years at Louisiana State University for the LSU Tigers, between 2011 and 2012. She won three events including the individual 2011 NCAA Division I Championship. She also won the 2012 North and South Women’s Amateur. In her second year at Louisiana State University, she was a Second Team All-American selection by Golfweek and an All-SEC Second Team member.

Austin turned professional in 2012, she Qualified for the Tour on her first attempt, finishing 14th at the 2012 LPGA Final Qualifying Tournament to earn full status for the 2013 season. Ernst won the Portland Classic on the first playoff hole over In-Kyung Kim, in 2014. In August 2020, she won the Walmart NW Arkansas Championship, for her second LPGA Tour title. In the final round, she shot 8-under 63 for a two-stroke victory over Anna Nordqvist. She attended Seneca High School.

She was born on January 31, 1992, in Greenville, South Carolina, United States.

She in a relationship with her boyfriend Jason Dods.

She is the daughter of Mark Ernst and Melanie Ernst. Her Father is the PGA Club Professional at Cross Creek Plantation and also played golf. Ernst has a brother known as Drew Ernst who is Ernst’s caddy. Her brother played golf in college at Coastal Carolina. 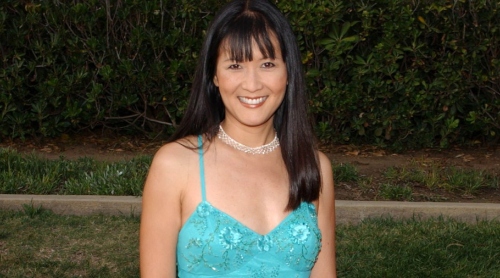 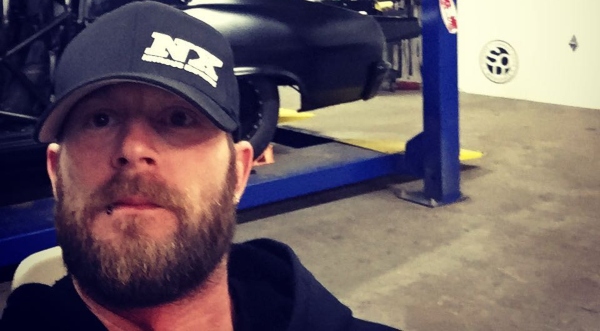 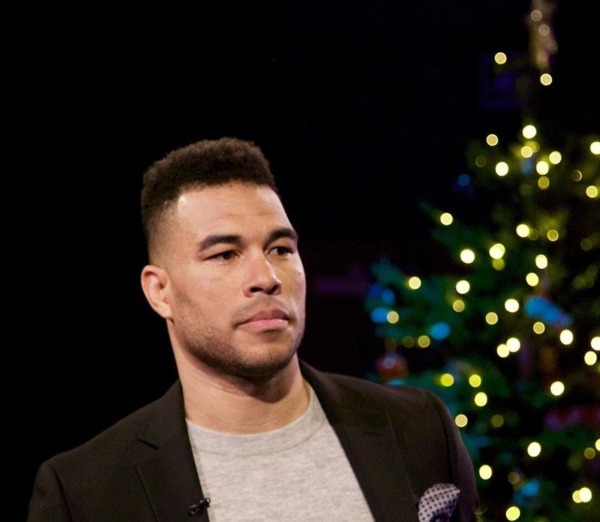