Amy Olson is an American professional golfer. She plays on the LPGA Tour. Olson had a colorful amateur career, during her amateur career she won the U.S. Girl’s Junior at Trump National in Bedminster, New Jersey, in 2009. In 2011, she competed in the KX Bank of the West Amateur Tournament, becoming the first woman to compete in the Tournament. Olson played college golf at North Dakota State University, where she led the women’s golf program in scoring each of her four years. While there she won 20 collegiate events, to beat Juli Inkster’s NCAA record of 17 events.

Olson turned professional in 2013, after completing her senior season at North Dakota State University. She won Stage II of LPGA Qualifying School and earned her LPGA Tour card in June 2013, 2014 was her rookie year. Her best finish of the year came at the LPGA Lotte Championship in Hawaii, where she finished tied for 7th. During The Evian Championship, Olson almost earned her first LPGA victory a major championship, but she lost to Angela Stanford on the 18th hole with a double bogey. Before the end of 2018, Olson made a career-best four top-10 finishes in 24 starts and passed the $1 million mark in career earnings with her T10 finish at the CME Group Tour Championship. Olson was homeschooled but later attended the North Dakota State University.

She is married to her husband Grant Olson. Her husband is the linebackers coach at FCS power North Dakota State University. The couple was married in 2017.

She is the daughter of Mark and Twyla Anderson. She has a brother named Nathan Anderson, her brother plays on North Dakota State University’s men’s golf team.

Amy Olson’s net worth is estimated to be $2 million. 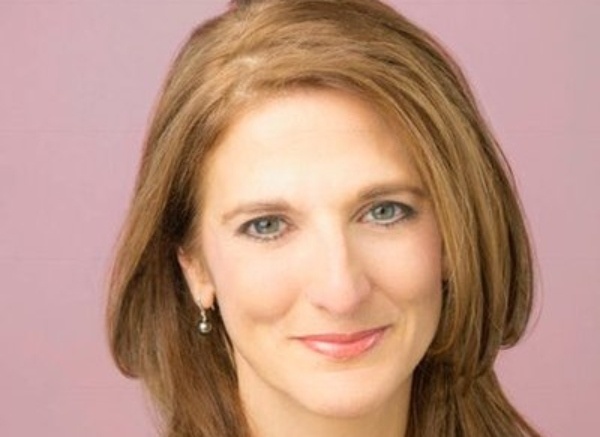 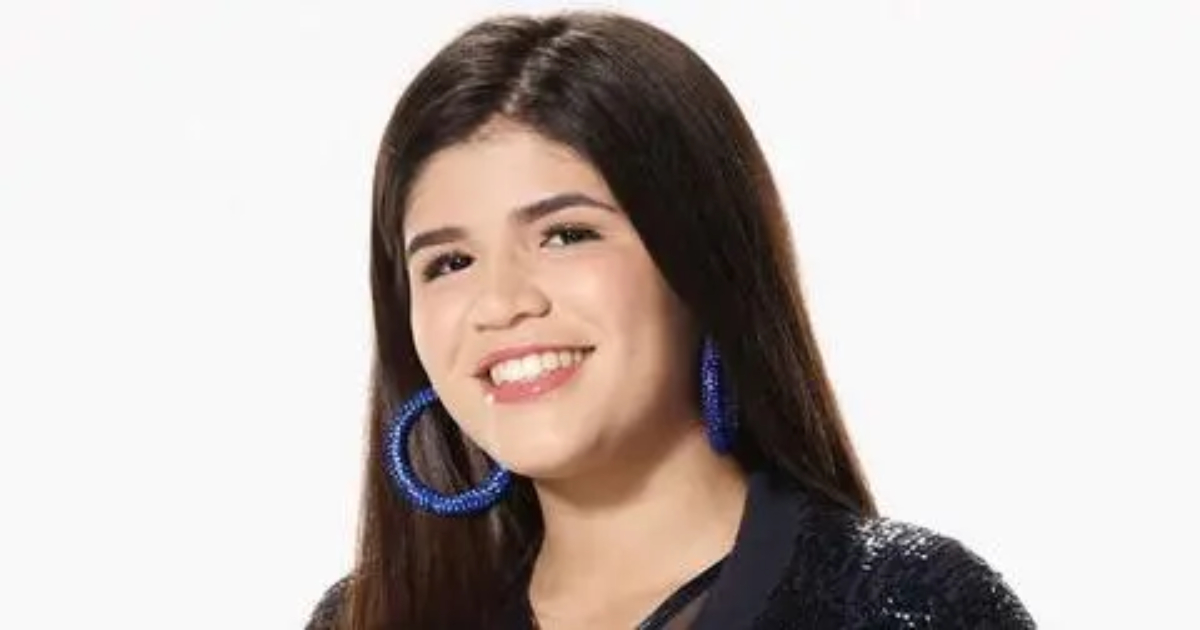 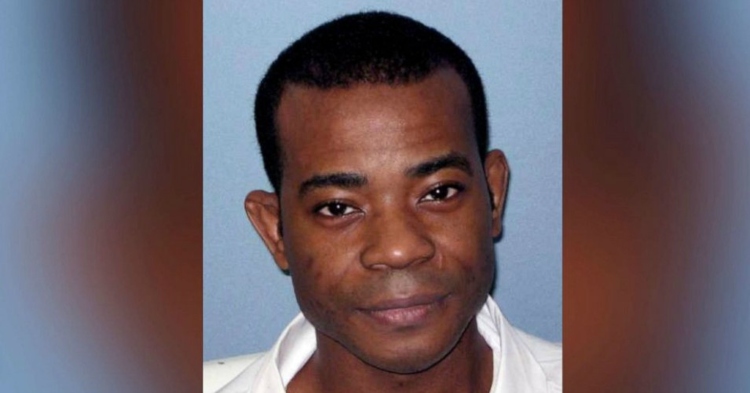