Aleisha Campbell (also known as Leish) is a Medical receptionist, Entrepreneur, Business Owner, and reality television personality. She is from New South Wales. Aleisha came to the limelight in May 2022 when she appeared as a housemate in the ongoing fourteenth season of the Australian reality television series Big Brother. She previously competed in BMX Australia.

Aleisha, 24, is one of the fourteenth season’s new housemates. On May 2, 2022, she confirmed that she will be appearing in the new season via her Instagram, Aleisha wrote, “EEEEEEEKKKKKKK! Big brother 2022 here I come.” Speaking about why she applied for Big Brother, Aleisha said in an interview, “I have always wanted to go on Big Brother since I was a little kid. It tests you, yet makes you enjoy and appreciate the little things in life. When do you get to be in a house with 20 strangers from all walks of life, with no technology and contact to the outside world, it’s awesome!”

She was born on October 7, 1998, in Melbourne, Australia. She is 24 years old as of 2022. Aleisha currently resides in New South Wales, Australia.

Is Aleisha Campbell married? Her marriage is unclear. Her boyfriend is also unclear. 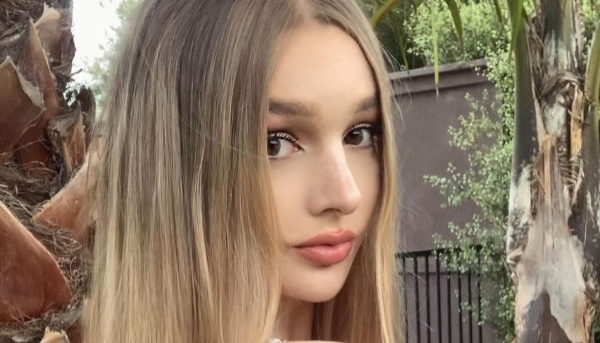 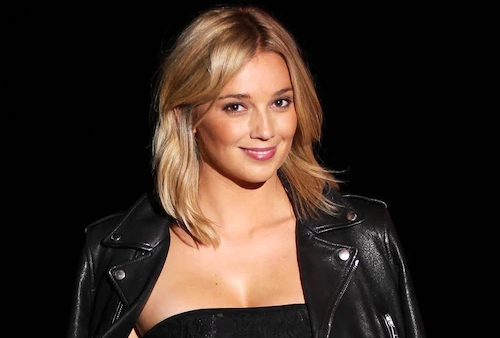