Trevor Butler (nicknamed Big Trev) is a Television personality from Broken Hill, New South Wales. He currently works for the Gold Coast Radio Station 102.9 Hot Tomato. Butler is known for Big Brother Australia, Celebrity Overhaul, and Summer Heights High. He came to the limelight in 2004 when he appeared as a housemate on the 4th season of the Australian reality television series; Big Brother Australia. Butler won the series.

After Big Brother Australia, Butler appeared in several Television shows. In early 2005, he was featured in the first season of ‘Celebrity Overhaul’, the television show aimed at improving the cast’s fitness, health, and general lifestyle, with the particular goal of Weight Loss. After a rigorous exercise and diet regime, Butler lost 15 kg. The show aired on Nine Network. He later appeared in episode 6 of “Summer Heights High” as a special guest on “Polynesian Cultural Appreciation Day”.

Butler is a housemate in the ongoing fourteenth season of the Big Brother Australia 2022. He joined the cast after Seven Network announced that some of the former housemates from previous seasons of Big Brother would return to compete against new housemates via a promotional teaser for the season with the slogan “Back to the Future.” Seven Network later announced Butler from the show’s 4th season as one of the returning housemates. Big Brother season 14 started airing on 9 May 2022 on Seven Network, fans can watch the show on Monday-Thursday at 7.30. The show is hosted by Sonia Kruger.

Butler was crowned 4th season winner in 2004 after defeating Bree Amer who finished as a runner-up. He was awarded $1,000,000 prize money. There was controversy after the Australian Taxation Office (ATO) said that it considered the $1,000,000 prize money, as cash paid for spending the time in the house, and therefore wanted to take nearly half of the money awarded. Butler is the only contestant to win $1,000,000, the largest cash prize in Australian television history.

Is Trevor Butler married? He is married to his wife Breea. The couple has been together for a long time. Butler proposed to Breea (then-girlfriend) live on the eviction stage during the 4th season of Big Brother in 2004. On October 11, 2007, the couple welcomed their first child, a boy called Maika Jeremy Butler. On December 31, 2010, they welcomed their second son named Creedance Heath Butler. In 2021, they celebrated their 16th wedding Anniversary. The family resides in Broken Hill, New South Wales, Australia.

He is of African-Australian ethnicity. He is of Australian nationality.

Trevor Butler’s net worth is estimated to be $1 Million. His salary is unclear. 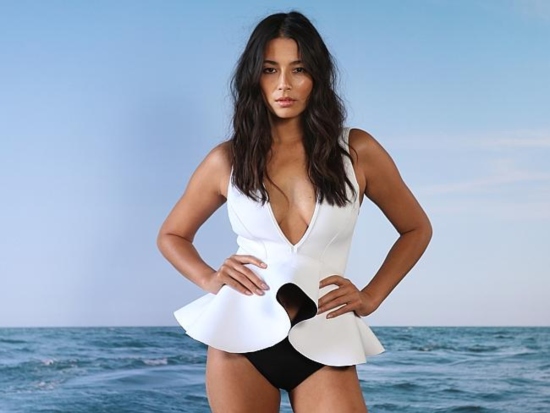