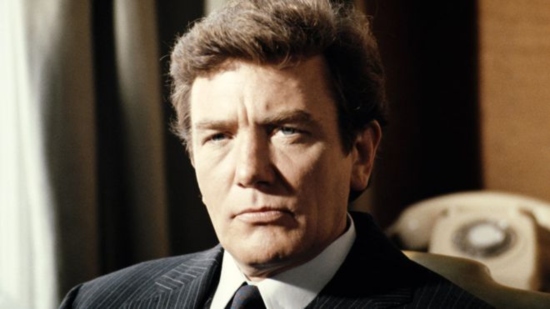 He attended Tootal Drive Primary School, Salford Grammar School and the Royal Academy of Dramatic Art. He began to work in the theatre as a Shakespearean actor before switching to film.

His big film break came as “angry young man” Arthur Seaton in Saturday Night and Sunday Morning. He went on to star in Tom Jones, as Hercule Poirot in Murder on the Orient Express, Erin Brockovich and Skyfall. His other memorable roles include Winston Churchill in The Gathering Storm, for which he won a Golden Globe and a Bafta.

Finney received five Oscar nominations; once in the Best Supporting Actor category for “Erin Brockovich,” and four times for Best Actor in “Under the Volcano,” “The Dresser,” “Murder on the Orient Express,” and the titular role in “Tom Jones.”

He was the recipient of two Bafta Awards from 13 nominations and received a British Academy Fellowship in 2001. He won an Olivier Award for Orphans and was part of the original three-man cast of Art. He continued working on the stage despite his film success, earning Tony nominations on Broadway for Luther and A Day in the Death of Joe Egg.

Finney was married 3 times. He married his first wife, Jane Wenham, with whom he had a son, Simon. He was married to French actress Anouk Aimée from 1970 to 1978. In 2006, he married his third wife, Pene Delmage.

He had one child, a son named Simon Finney. He was born on September 16, 1958. Simon works in the film industry as a camera operator.

In 2011, he disclosed he had been suffering from kidney cancer.

He died on 8 February 2019 aged 82. A statement from a family spokesman said: “Albert Finney, aged 82, passed away peacefully after a short illness with those closest to him by his side. The family request privacy at this sad time.”

British Academy of Film and Television Arts (BAFTA) said in a statement: “We are deeply saddened to hear of the passing of Albert Finney. The recipient of the BAFTA Fellowship in 2001, Finney will be warmly remembered for his powerful performances in Saturday Night and Sunday Morning, Tom Jones, Big Fish and many more.”

We are deeply saddened to hear of the passing of Albert Finney. The recipient of the BAFTA Fellowship in 2001, Finney will be warmly remembered for his powerful performances in Saturday Night and Sunday Morning, Tom Jones, Big Fish and many more. pic.twitter.com/SwuaV84cGE

Albert Finney Cause of Death

Albert Finney’s cause of death was chest infection. He died at the Royal Marsden hospital, which specialises in cancer treatment, just outside London. In May 2011, Finney revealed that he had been receiving treatment for kidney cancer. 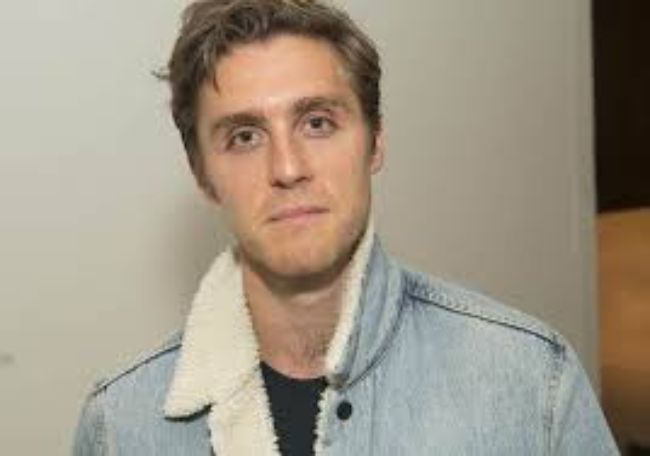 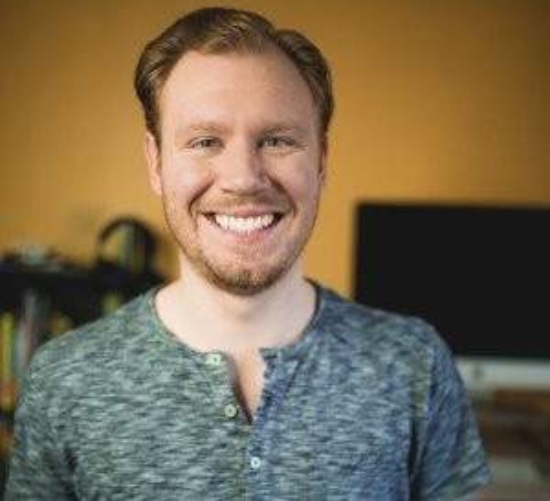