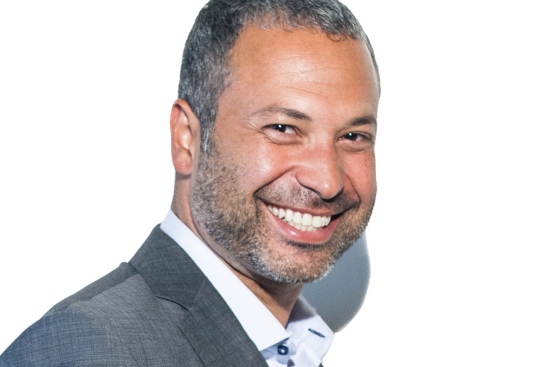 Ahmed Ahmed is an Egyptian-American actor, comedian, producer, and director.

Ahmed was born in Helwan, Egypt. His parents immigrated to the United States when he was one month old and the family settled in Riverside, California.

Ahmed moved to Hollywood when he was 19 to pursue a career in acting and stand-up comedy. He attended The American Academy of Dramatic Arts for one year and studied with various acting coaches.

He has appeared in several films and television shows such as Executive Decision, Swingers, Tracey Takes On…, Roseanne, JAG, Tough Crowd with Colin Quinn on Comedy Central, and MTV’s Punk’d with Ashton Kutcher.

Ahmed is a regular performer at The Comedy Store in Hollywood and tours all across the US and Europe. He was the winner of the first annual Richard Pryor Award for ethnic comedy at the Edinburgh Festival in Scotland in the summer of 2004.

Ahmed has an estimated net worth of $2 million.

He is a Muslim.

Ahmed is of ‎American nationality.

Ahmed has appeared on films including City of Life, The Onion Movie, Iron Man, You Don’t Mess with the Zohan, Immigrants: L.A. Dolce Vita, The Legend of Awesomest Maximus, Axis of Evil Comedy Tour, Wild West Comedy Show: 30 Days and 30 Nights – Hollywood to the Heartland, All In, Looking for Comedy in the Muslim World, Executive Decision, Swingers, Steel Sharks, and Virtuosity.

Ahmed has appeared on television shows such as Sullivan & Son, Hey Hey it’s Saturday, America at a Crossroads, I Am Ahmed Ahmed, JAG, Last Call with Carson Daly, National Lampoon Live: The International Show, Girlfriends, The View, and Roseanne.

He has also appeared on CNN, The View, and National Public Radio, and was featured on the front page of The Wall Street Journal in December 2001, as well as in Newsweek.

Thank you @nuffsaidantwerp and Antwerp, Belgium for making my first visit to your country a special one! What a great feeling to be in the company of so many talented people. I will be back! #antwerp #belgium #comedy #music #poetry #international #crosscultural #artists 🇧🇪🤣🎭🎸🥁🎤🎼📝 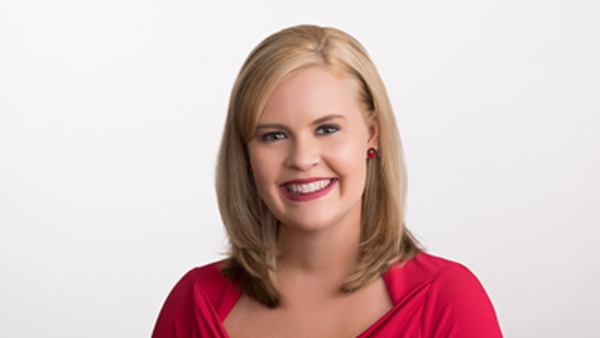 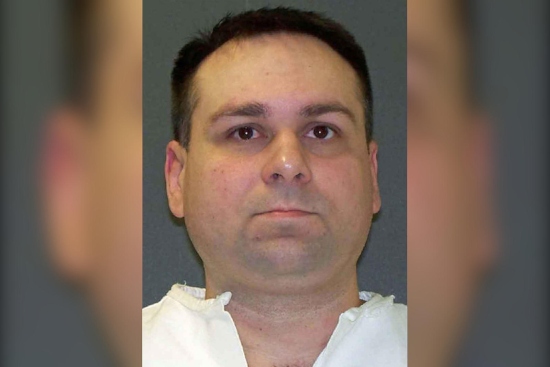 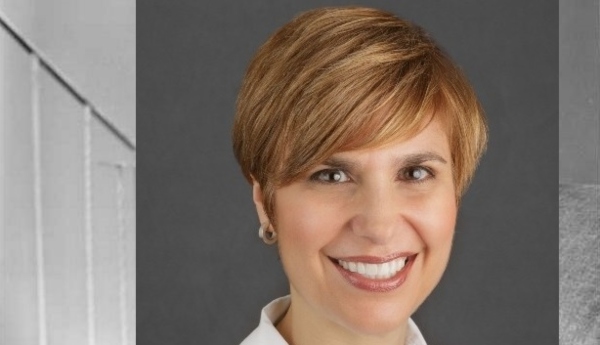