Jennipher Frost Urlacher is the wife of Brian Urlacher, a former American football linebacker who spent his entire 13-year NFL career playing for the Chicago Bears. She is a former contestant on America’s Next Top Model. According to her LinkedIn profile, she attended Idaho State University and Boise State University.

Jennipher Frost and Brian Urlacher have been married since March 13, 2016. He was previously married to his first wife Laurie Urlacher from 2000 until their divorce in 2004. 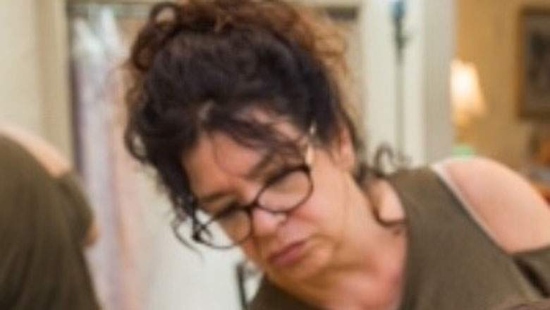 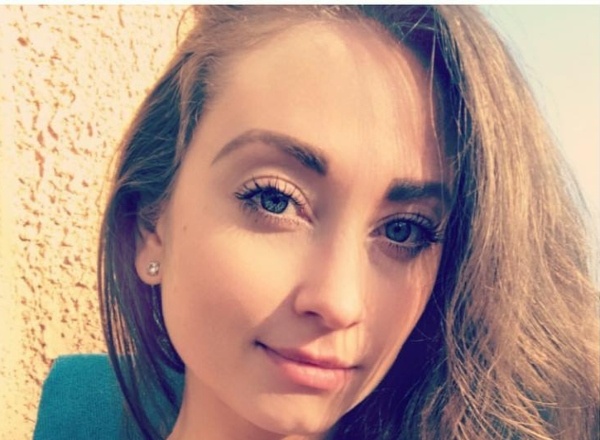