Adam Amin is an American television and radio sportscaster. He joined Fox Sports to cover MLB games, and later, NFL games, beginning in May 2020 after having worked for ESPN since 2011. He is also the television play-by-play announcer for the Chicago Bulls of the NBA.

While a student at Valparaiso University, he began broadcasting with WVUR-FM, the student-run college radio station and called Minor League Baseball games for the Gary SouthShore RailCats of the American Association of Independent Professional Baseball and the Joliet JackHammers of the Northern League. Between 2007 and 2011, Amin worked as a sportscaster for the Turner Sports & Entertainment Digital Network, Fox Sports Wisconsin, the Horizon League Network, the Illinois High School Association, and served as Sports Director of KUOO in Spirit Lake, Iowa. In 2010 and 2011, he called games for the Somerset Patriots of the Atlantic League of Professional Baseball for WCTC.

ESPN hired him in 2011 to call college football and college basketball. He has also called professional and college football, basketball, softball, tennis, volleyball, baseball, and amateur wrestling. In 2012 he expanded his football broadcasts by signing a contract with Sports USA Radio Network to call NFL and college games. He remained with them until he signed his new ESPN contract when he was named the new lead announcer for the NFL on ESPN Radio. He signed a new contract with ESPN in 2017. In 2018, he called the Final Four of the 2018 NCAA Division I Women’s Basketball Tournament, the Nathan’s Hot Dog Eating Contest, and preseason games for the Chicago Bears of the National Football League.

It was announced in 2018 that Amin would do play-by-play for the Chicago Bulls telecast on October 22 against the Dallas Mavericks and November 14 against the Boston Celtics. He left ESPN for Fox Sports in May 2020. He made his Fox debut on July 25th, calling the Brewers-Cubs game, alongside Eric Karros. It was announced on June 1, 2020, that he would become the TV play-by-play broadcaster for the Bulls on NBC Sports Chicago, starting with the 2020–2021 season.

On August 31, 2020, Fox announced that Amin would be a play-by-play broadcaster for the 2020 NFL season, partnering with former Pro Bowler and Super Bowl champion Mark Schlereth and Lindsay Czarniak. This would be the first time that he would call regular-season NFL games on TV. His first game was at Mercedes-Benz Stadium during Week One when the Seattle Seahawks defeated the Atlanta Falcons 38-25. Amin graduated from Addison Trail High School in Addison, Illinois, and Valparaiso University in 2009.

His parents are Mohammed and Zubeda. His father immigrated to the United States from Karachi, Pakistan, in 1978. He settled in Chicago and worked in a factory. His mother and his three older brothers, Ismail, Abdullah, and Mustafa, remained in Pakistan until Mohammed (his father) made enough money to send for them in 1985. Adam was born the following year in 1986. 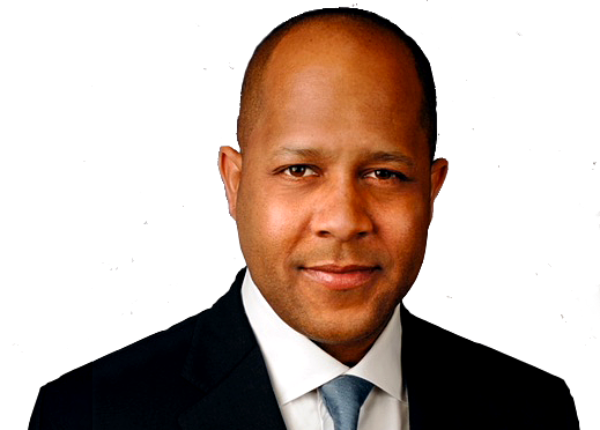 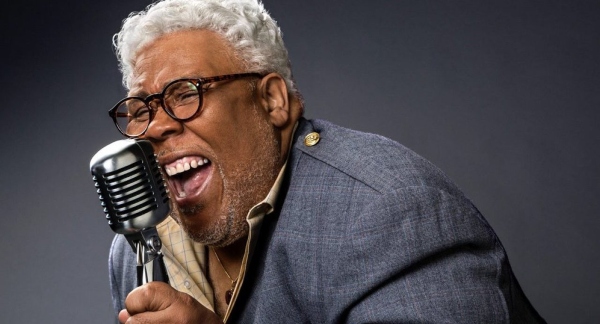