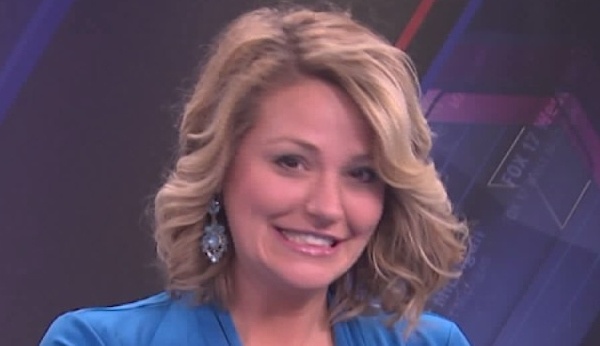 Deanna Falzone was an American anchor on Fox 17 News. She joined FOX 17 in March 2013 as a general assignment reporter and made the switch to mornings in September 2014. Before joining FOX 17, she worked as a reporter in Lansing at WLNS-TV. She succeeded morning anchor Sarah Broadhead who revealed that she would be leaving FOX affiliate in West Michigan after seven years as morning anchor. Broadhead was joining Spectrum Health in their human resources department.

FOX 17 News Director Brooks Blanton said Falzone, who joined the Tribune Company-owned TV station in March 2013, approaches stories with passion and professionalism. Brodhead, who joins Spectrum Health’s Employee Life Cycle team, said Falzone will be a welcome addition to the morning anchor news desk, airing from 5 to 9 a.m. Monday through Friday. She describes that her job taught her a great deal over time that everyone has a unique story.

She is a graduate of Central Michigan University and a native of Detroit, “the mitten has always been home.” She said, ” Growing up I always said I wanted to leave Michigan, but when the time came I realized how much I loved it and once I found West Michigan there was no leaving. I am always up to try a new adventure and this area has so much to offer!”

She was born and brought up in West Milford, New Jersey, United States.

She is married to her husband Pete. The have two children. 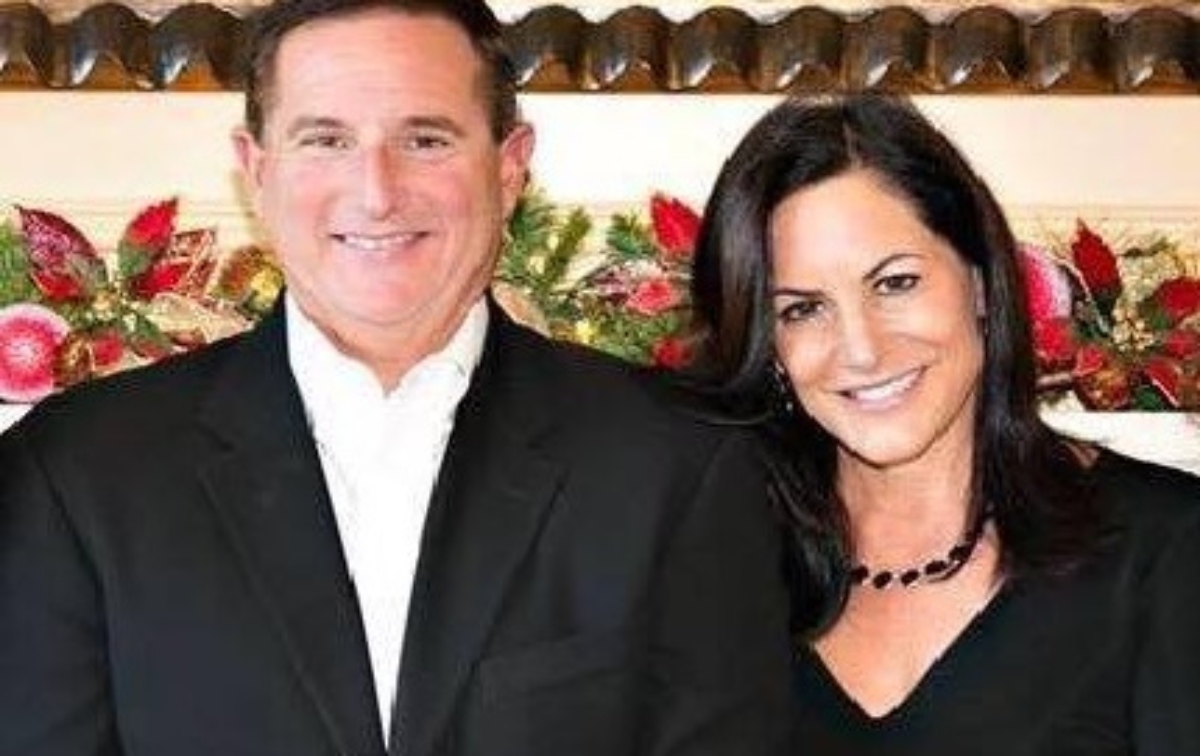 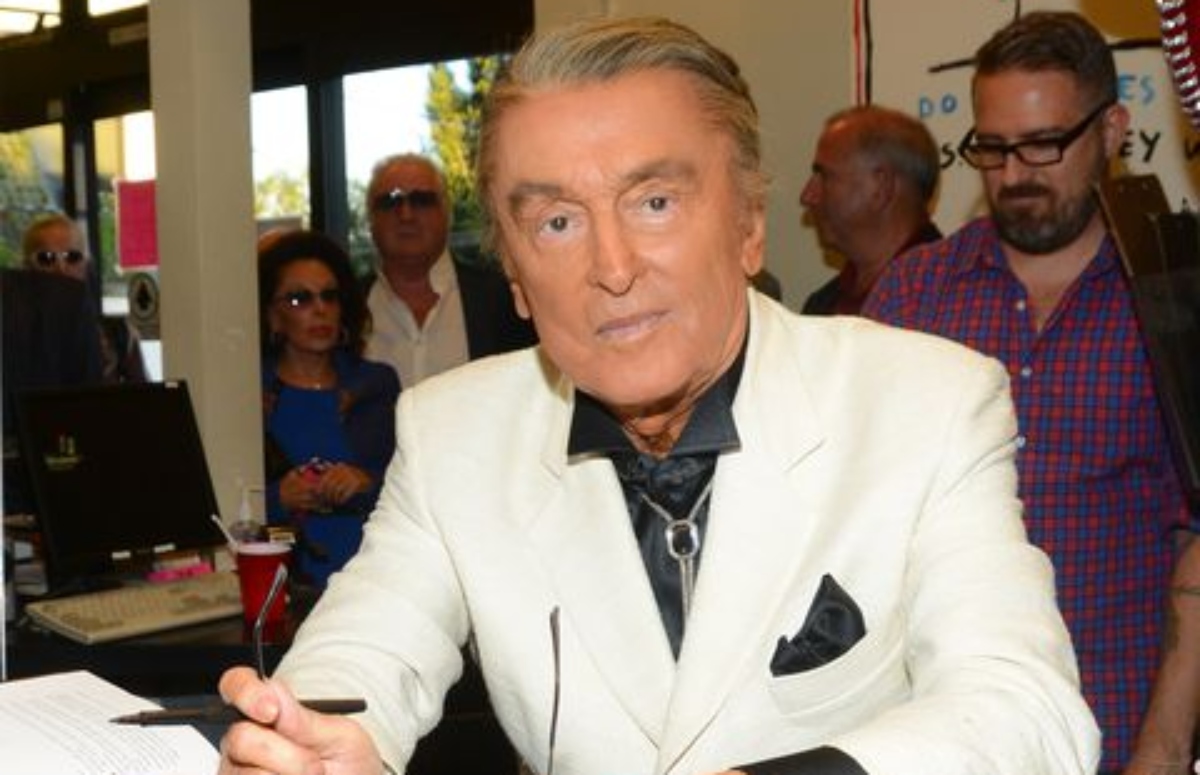