Aaron Gilmore is a Ballroom and Latin American professional dancer, Coach, Choreographer, MC, and Entertainer. He is the Principal Teacher at Phoenix Dance Studios in Auckland. Gilmore is known for his work as a professional partner in New Zealand’s reality dancing competition show, Dancing With The Stars. He has worked as a Presenter and Choreographer for Move It and as a Host/Presenter for The Man Panel on The Lounge TV.

Gilmore started dancing at an early age and he has been a champion Ballroom and Latin American dancer since the age of 10. He is a remarkable dancer and he has won several national titles including the New Zealand Adult championships. He also competed in the world at the Blackpool Youth Latin Championships where he placed in the top 24.

The Christchurch native has been through struggles growing up. In the recent past, he laid charges against Hendrika Shaskey from Christchurch for sexually violating him for several, from when Gilmore was 13 until he was 18 years old and Hendrika Margaret Shaskey was 35. The Christchurch lady was found guilty and jailed for five years. Gilmore also works as an inspirational speaker

Aaron Gilmore was born in Lincoln and has lived in Christchurch for a long time. His age is unclear.

Is Aaron Gilmore married? He is married to his wife Jaimee. The couple has two children, Ethan and Grace. The family resides in Auckland.

Gilmore is one of the Dancing With The Stars (New Zealand) most successful professional dancers. In 2022, he is set to return for the show’s ninth season paired with Sonia Gray, a renowned New Zealand’s Lotto presenter. The 9th series is set to air later this year on Three, the show was to air in 2020 but it was indefinitely postponed due to the COVID-19 pandemic. In March 2022, Three announced that the show will make a return after taking a three-year break. Three wrote via Instagram, “After a false start in 2020… and 2021… Dancing with the stars will be coming to you this Autumn on Three!.”

Gilmore has appeared in several series and won twice. He captured his first win paired with Miss Universe 1983, Lorraine Downes, on 25 June 2006 during the show’s second series. On July 1, 2018, he was crowned The seventh series winner alongside Newshub broadcaster and journalist, Sam Hayes. In 2019, he appeared paired with Celebrity chef and entrepreneur, Nadia Lim. They were the 8th couple to be eliminated from the show on June 10, 2019. They finished in 5th place. 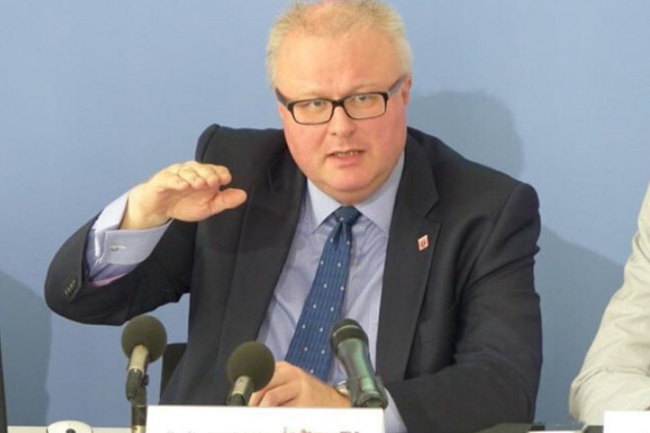 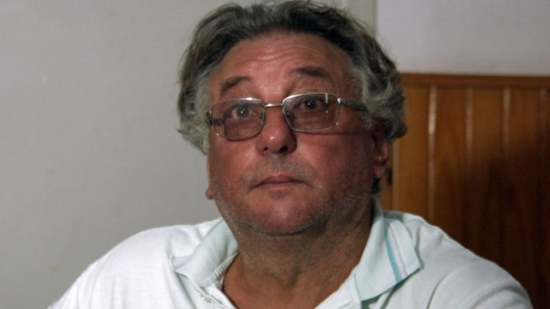