Mario Vassall is a Personal Trainer, Virtual Fitness Instructor, founder, and reality television personality from Naperville, Illinois. He is the founder of Inspired By Rio where he works as a Personal Trainer. Mario previously serves as a League Coordinator at Workforce Athletics. He has also served as a Fitness Coordinator at The Compass School in Naperville, Illinois.

Mario graduated from Neuqua Valley High School. He later attended North Central College in Naperville, Illinois where he earned his Bachelor’s degree, in Sociology. While in college, he founded, Legacy, a men’s student group on campus designed to promote a healthy community among young men on campus from diverse backgrounds that were not being addressed by the university. He was a Graduate Assistant of the Multicultural Affairs Department and also served as a Senior Brand and Marketing Ambassador. He also holds a Master of Business Administration – MBA, in Business Administration and Management from the same institution.

Is Mario Vassall married? He is currently not married. According to his Facebook bio, Mario is single. He will be in the coming season 19 of The Bachelorette where he will be looking for love.

In Mid 2022, Mario will appear as a contestant in the nineteenth season of ABC’s reality dating show, The Bachelorette. He was announced as one of the 35 young men competing in the coming series of The Bachelorette on March 23, 2022. The nineteenth series is featuring former Bachelor contestants, Rachel Recchia, a flight instructor from Clermont, Florida, and Gabby Windey, an ICU nurse from O’Fallon, Illinois. The co-stars finished as co-runners-up on the 26th season of The Bachelor featuring Clayton Echard. Susie Evans won the series. 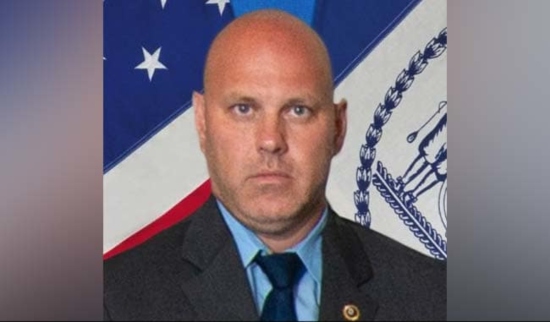 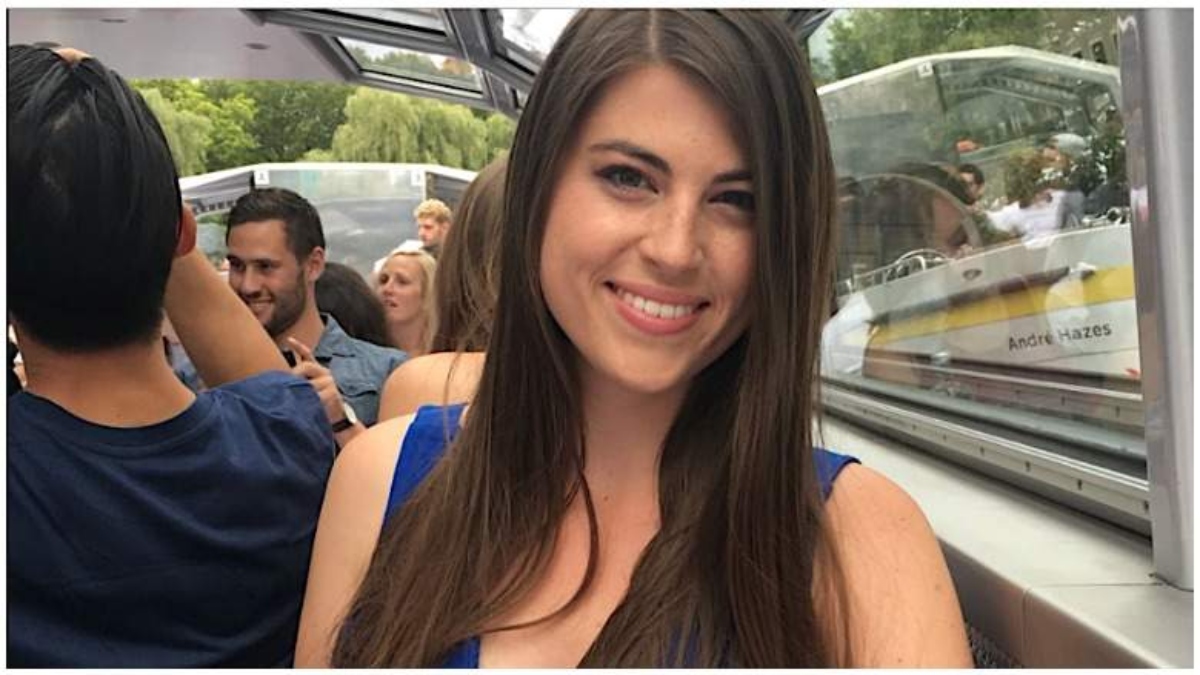 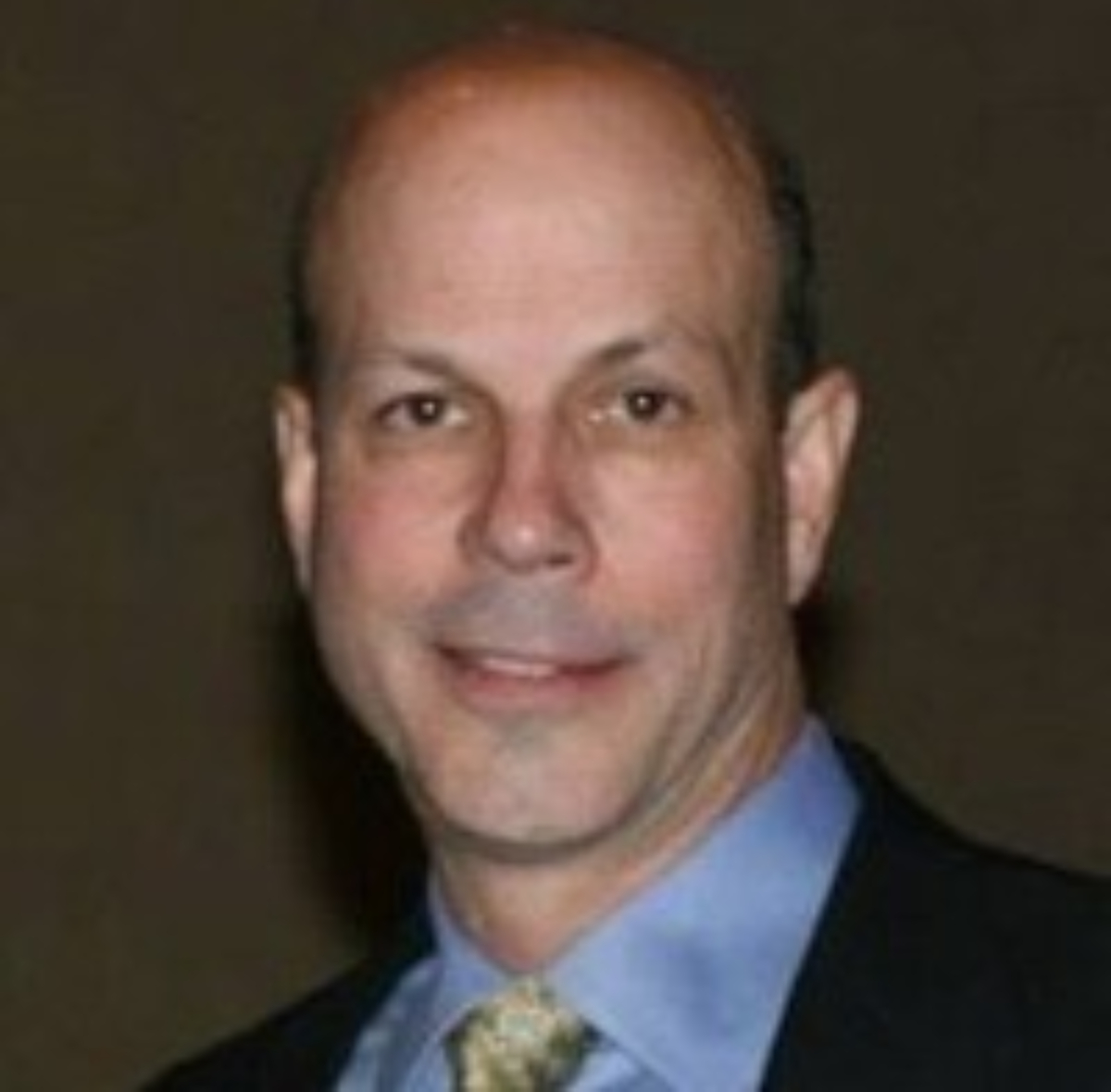