Virginia Roberts Giuffre is an American woman who in January 2015 alleged in a sworn affidavit that at the age of 17, she had been held as a sex slave by Jeffrey Epstein. She further alleged that he and the British socialite, Ghislaine Maxwell, had trafficked her to several people, including Prince Andrew and retired Harvard Law professor Alan Dershowitz.

Roberts also claimed that Epstein, Maxwell and others had physically and sexually abused her. She said she had served as Epstein’s sex slave from 1999 to 2002, and had recruited other under-age girls.

Prince Andrew, Epstein, and Dershowitz all denied having had sex with Roberts. Dershowitz took legal action over the allegations.

A diary purported to belong to Roberts was published online. Epstein entered an out-of-court settlement with Roberts, as he has done in several other lawsuits.

She is married to her Australian husband Robert Giuffre. Roberts married Giuffre in Thailand in 2002. 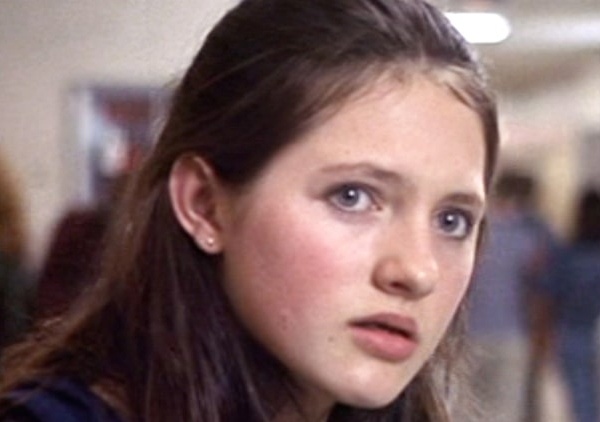 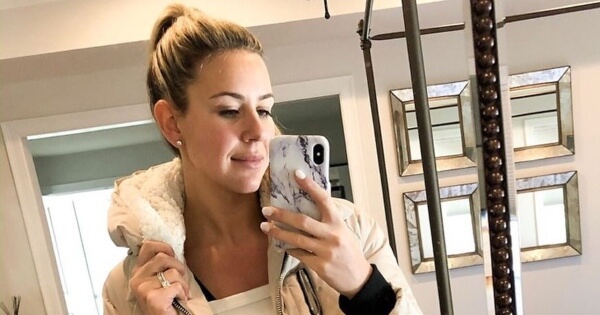