Vinetria (real name Vinetria Chubbs) is a model and the new girlfriend of Kanye West. She is signed to Public Image Management and Women Management in Los Angeles.

Kanye West is dating 22-year-old model Vinetria. The Grammy winner made his first public appearance with Vinetria in Minneapolis at his Donda Academy’s debut basketball game on November 6, 2021. Sources told Page Six that Vinetria joined the artist in Miami in October 2021 when he recorded his “Drink Champs” podcast interview. She also attended his controversial Sunday Service on Halloween.

West, now legally known as Ye, was previously married to his estranged wife Kim Kardashian. The former “Keeping Up With the Kardashians” star filed for divorce in February 2021. The rapper and the reality star married in May 2014 and share four children: North, Saint, Chicago and Psalm. Ye had a brief fling with model Irina Shayk over the summer.

The 44-year-old rapper referred to Kardashian West as his wife on the Nov. 4 episode of Revolt TV’s Drink Champs. “My wife – because she’s still my wife – ain’t no paperwork,” the rapper said via E! News. “SNL making my wife say, ‘I divorced him’ because they just wanted to get that bar off. And I ain’t never even seen the papers; we’re not even divorced. That ain’t no joke to me. My kids want their parents to stay together. I want us to be together.”

Model Vinetria Chubbs was born on October 26, 1997. She was raised in California.

Her Instagram handle is @vinetrria. She has over 400k followers on her Instagram page. It is rumored that before she and West made their first public appearance, the model deleted most of her Instagram pictures, leaving just a few on her feed. 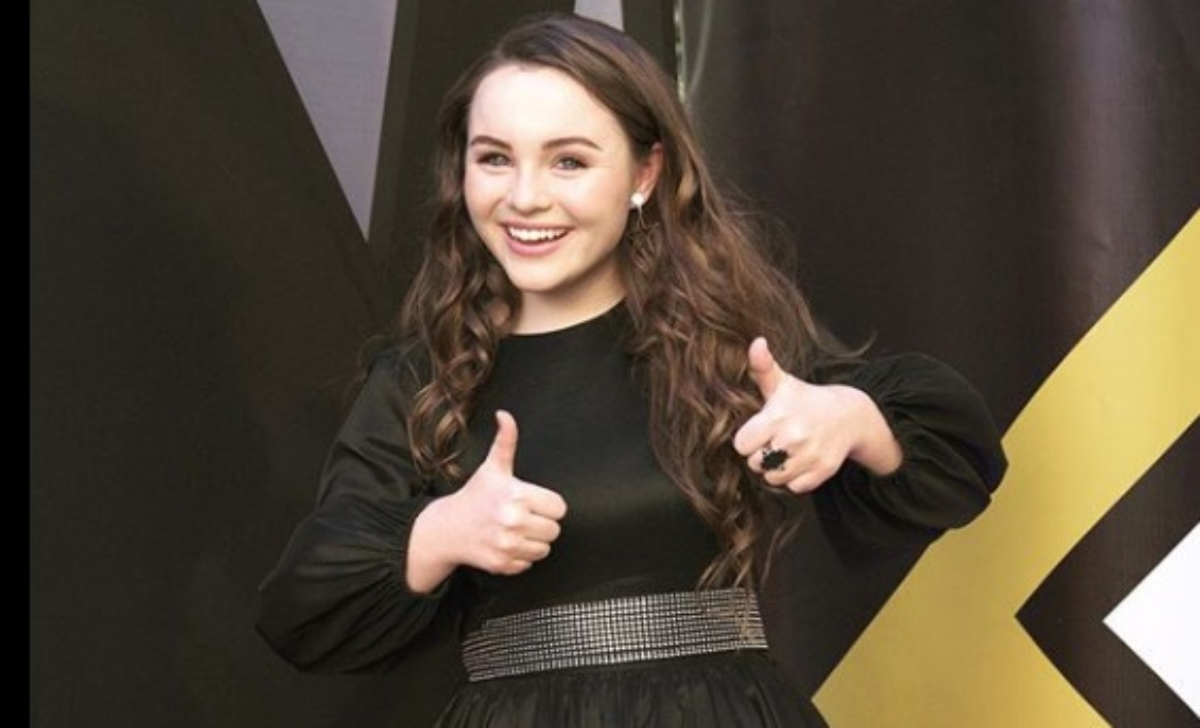