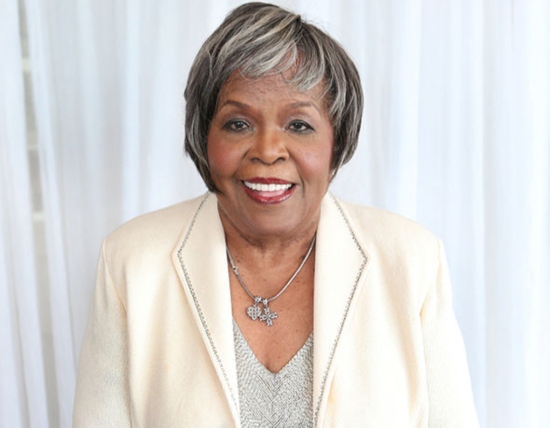 Vernita Lee was Oprah Winfrey’s mother. She was born on May 2, 1935 in Mississippi, United States. She worked as a housekeeper throughout her life and gave birth to Winfrey when she was 18 years old.

Lee and Winfrey’s father, Vernon Winfrey, never married. Winfrey was initially raised by her grandmother, before joining her mother and half-siblings, Jeffrey and Patricia, in Milwaukee. She later moved to live with her father in Tennessee as a teenager.

According to a family statement, she died on November 22, 2018 at her home in Milwaukee, Wisconsin, United States.

Oprah Winfrey paid tribute to her mother in an Instagram post. She wrote, “Thank you all for your kind words and condolences regarding my mother Vernita Lee’s passing. It gives our family great comfort knowing she lived a good life and is now at Peace.”

Thank you all for your kind words and condolences regarding my mother Vernita Lee’s passing. It gives our family great comfort knowing she lived a good life and is now at Peace.🙏🏾✝️

Vernita Lee Cause of Death

Her cause of death has not been revealed.

Her obituary reads, “The family of Vernita Lee are saddened to share of her passing on November 22, 2018, at her home in Milwaukee, Wisconsin. She was 83 years old. Born May 2, 1935, she is survived by her daughters Oprah Winfrey and Patricia Amanda Faye Lee, grandchildren Alisha Hayes, Chrishaunda Lee Perez, Aquarius Lofton and Andre Brown and great-grandchildren Jaxon Praise Perez, Chai Theresa Perez, Donovan Hayes and Trinity Hayes. She was predeceased by son Jeffrey Lee (1960-1989) and daughter Patricia Lee Lloyd (1959-2003). Private funeral services have been held. Memorial donations in Vernita’s name may be made to Feeding America.”

Lee has already been laid to rest at a private funeral ceremony.

She and Oprah reportedly had a difficult relationship as the TV mogul was raised by her maternal grandmother until the age of six while Lee worked as a housemaid in Milwaukee. However, the relationship was eventually mended in 1990 when Oprah welcomed her mother onto her show for a personal stylist makeover. 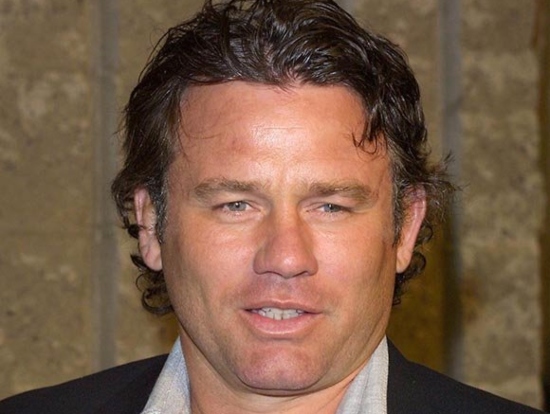 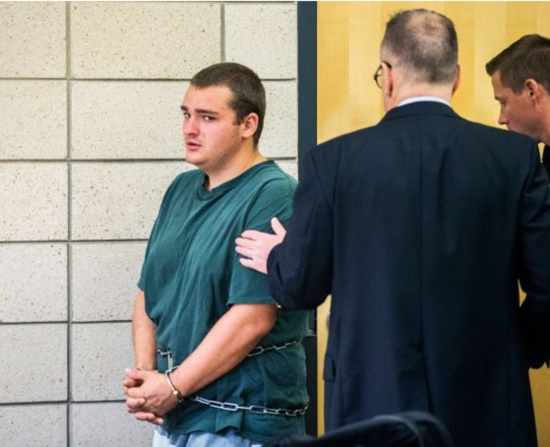 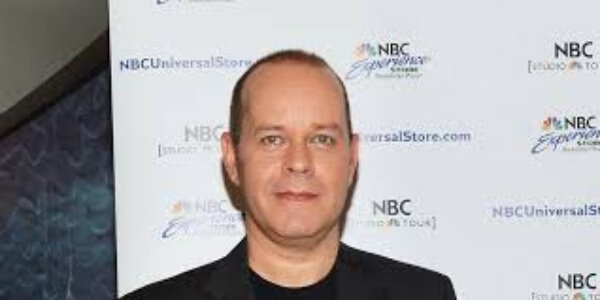