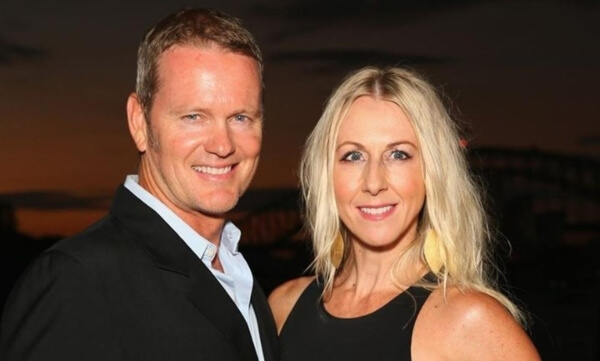 Vanessa Scammell is an Australian pianist and conductor with a diverse portfolio of work from ballet, musical theatre, concert repertoire to opera.

Her Conducting credits include: The Australian Ballet: The Dream, Body Torque, and Nutcracker. Opera Australia: The Merry Widow, My Fair Lady, South Pacific, and La traviata. Music Theatre: Funny Girl (Sydney Symphony Orchestra), Hello Dolly, The Light in the Piazza, The Producers, Damn Yankees, West Side Story, Chicago, The Phantom of the Opera, Titanic, CATS and Fiddler on the Roof.

She was Musical Director for The Divorce (an opera commissioned for television by Opera Australia, Princess Pictures and the ABC) and has been the Helpmann Award’s Music Director for the past 12 years.

In 2018, Vanessa conducted The Merry Widow for Opera Australia, West Australian Opera and Opera Queensland. She also led a symphonic tour of Planet Earth for the BBC; in 2019, she conducted the national tour of Blue Planet 2 and was appointed Guest Conductor of the Hubei Symphony Orchestra in China.

Other 2019 engagements included Sweeney Todd and Jekyll & Hyde (both starring Anthony Warlow) and an encore national tour of From Broadway to La Scala. In 2020, she conducts the Hong Kong Philharmonic in Blue Planet 2 and Opera Queensland’s production of Tosca.

Her postgraduate study includes a Masters in Conducting and she has been the recipient of the Brian Stacey Award and the Robert and Elizabeth Albert Conducting Fellowship for The Australian Ballet.

Vanessa Scammell’s net worth is unclear. Her partner, Craig Mclachlan, has an estimated net worth of $8 Million. 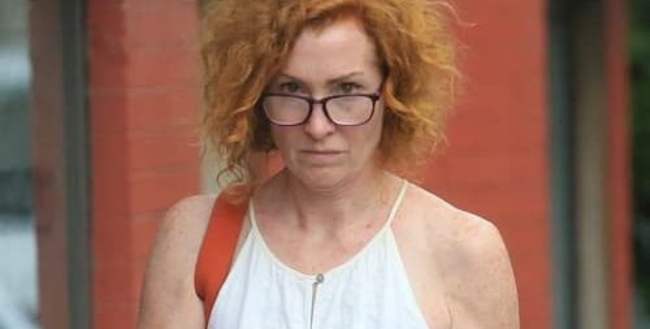 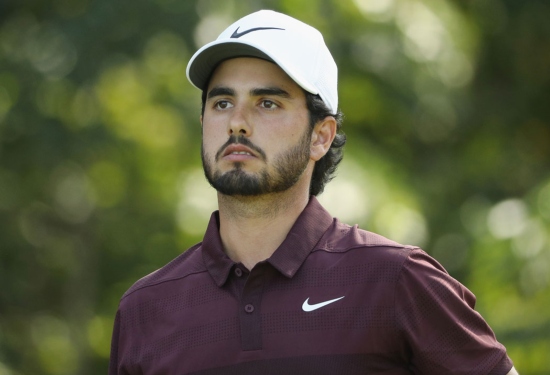 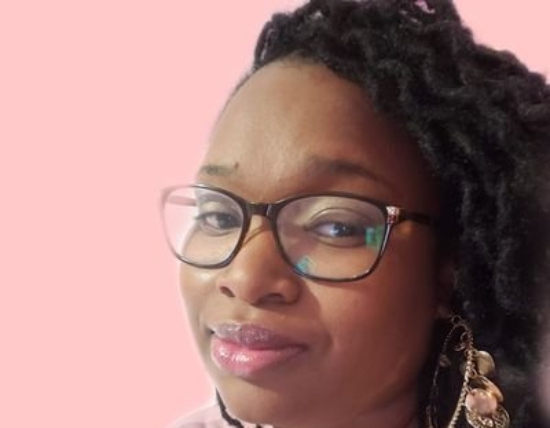