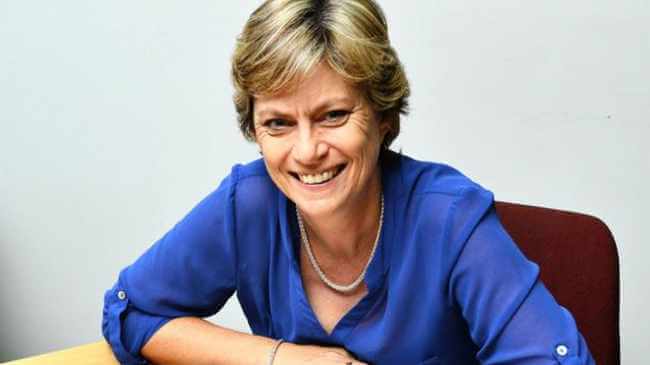 Val Boje (born Valerie Boje) was a South African journalist, former editor of the Pretoria News, as well as the chairperson of the National Press Club. For over 40 years, Val worked at the Pretoria News in a host of capacities, which culminated in her editorship of the paper. She spent her entire professional career at the Pretoria daily owned by Independent Media. She started as a junior reporter in 1981, up until the time she retired as editor of the newspaper in 2021.

Val Boje was married to Roy Devenish, also a veteran journalist. They were married for 39 years and had two children.

Val Boje is survived by her husband, son John, daughter Christine, her grandchildren and parents.

Veteran journalist and former editor of the Pretoria News Val Boje passed away on 4 October 2021, at the age of 62. She died at the Zuid Afrikaans Hospital in Pretoria, after undergoing a minor heart procedure, the National Press Club (NPC) announced.

NPC said in a statement: “The National Press Club executive and its members have learned with shock of the sudden passing of its chairperson Val Boje after a short hospitalisation. She passed away in the hospital in Pretoria on Monday morning, having undergone a minor heart procedure.”

“At the time of her death, she was part of the team organising the annual Percy Qoboza Memorial Lecture to be held on 19 October, Black Wednesday.”

NPC general manager Jos Charle said Boje brought her experience and wide network of contacts to enhance the activities of the club.

“Having been colleagues for more than 25 years, I came to know Val as a passionate, professional person who threw her all being into whatever she was assigned to do. This is indeed a profound loss.

“The NPC would like to offer condolences to Val’s husband, Roy Devenish, son John, daughter-in-law Carli, daughter Christine , both of whom are overseas, her doting parents, her grandchildren and to the members of the National Press Club.”

“The GCIS worked closely with Val in both her previous role as the Editor of the Pretoria News as well as the Chairperson of the National Press Club.

“As government communication, we have lost one of the most professional and dedicated journalists. She understood that at times media and government need to collaborate in order to better serve the people of South Africa and she was always ready to do that. May her departed soul rest in peace.”

University of South Australia (UniSA) said in a statement: “The Principal and Vice Chancellor of Unisa, Professor Puleng LenkaBula and the entire Unisa community have learnt with deep sorrow and sadness of the sudden passing of Ms Val Boje, the Chairperson of the National Press Club.

“Ms Boje was a long-standing friend of the university with whom, as journalist and Editor of the Pretoria News, we worked closely for a long period in the positioning of brand Unisa_ As Chairperson of the National Press Club, who are Unisa’s partners in hosting the Annual Percy Qoboza Memorial Lecture, she jointly worked with our designated internal team in ensuring the successful hosting of the lecture.

“On behalf of the entire Unisa community, I extend our collective condolences to the National Press Club, the media fraternity, family, friends and colleagues of Ms Boje. Our thoughts and prayers are with you during this difficult period.”

Val Boje Cause of Death

Val Boje’s cause of death was not revealed. 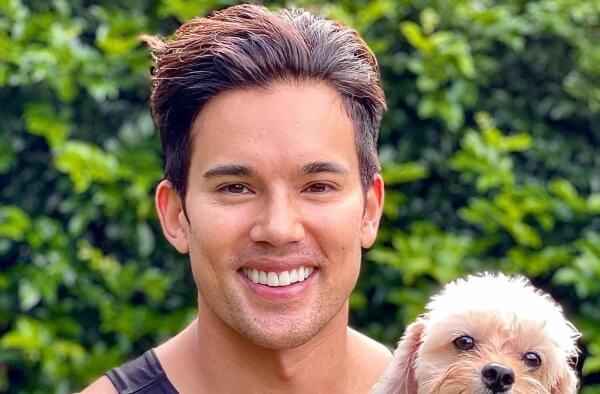