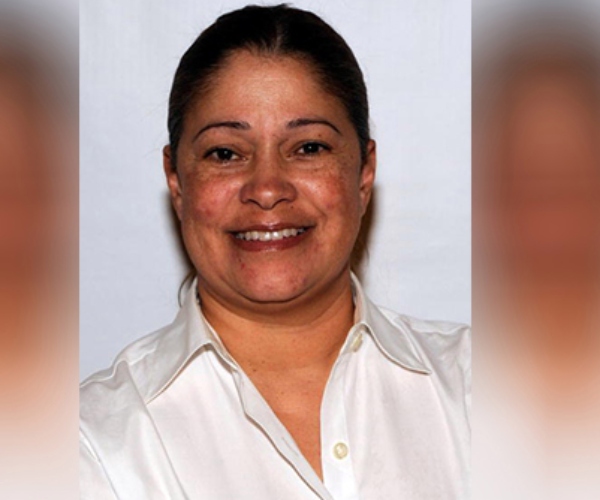 Tracey Davis was an author and the daughter of Rat Pack entertainer Sammy Davis Jr. and Swedish actress May Britt. She has died at the age of 59 on November 2, 2020, in Franklin, Tennessee after a short illness. As an author, she wrote about her experiences as the daughter of one of the greatest entertainers ever, whose career kept them apart during her childhood years, in her 1996 book “Sammy Davis Jr.: My Father.” The book was about her journey to reconnect with her father later as an adult. It was co-written with Dolores A. Barclay, a former editor at the AP. She was also an author of her second book, “Sammy Davis Jr.: A Personal Journey With My Father,” in 2014. In her books, she wrote about his experiences encountering racism throughout his career. MGM had announced plans in October 2020 to develop a Sammy Davis Jr. biopic based on her first book. The movie will focus on the entertainer’s later career. The movie will include “impressionistic flashbacks” while “painting the picture of his rise from child prodigy to global superstar.”

“I am thrilled to know my father’s life, both private and public, will be brought to the big screen with this team of storytellers,” Davis said in a statement when the deal was announced. “He and my mother May Britt took on the world, choosing love and compassion over hatred and bigotry, and I am a product of that decision.”

Apart from being a writer she also had a professional career in television and advertising. She left behind and is survived by her four children, her mother, and her brothers.

She was previously married to her ex-husband Guy Garner with whom she has two children who are known as Sam Garner and Montana Garner.

She had four children. She had two children with her ex-husband who are known as Sam Garner who was born in April 1990 and Montana Garner. The details of the other two children are not known.

She was the daughter of her late father and Rat Pack entertainer Sammy Davis Jr. and her mother who was a Swedish actress called May Ringquist Britt.

She had three brothers who are known as Manny Davis, Mark Davis, and Jeff Davis.

The author died on November 2, 2020, after a short illness according to her ex-husband. Davis had a professional career in television and advertising, and she is survived by her four children, her mother, and her brothers. Her ex-husband Garner told the Associated Press that Davis died on November 2, 2020, in Franklin, Tennessee, after suffering from an illness for a short period of time. Garner also told the agency,

“She loved and adored her kids more than anything. Needless to say, they are all shocked and devastated by the loss of their mother, as are Tracey’s mother, May Britt Ringquist, and her brothers, Mark and Jeff,” Garner said.

Tracey Davis Cause of Death

She died after a short illness as told by her ex-husband. However, her exact cause of death had not been determined 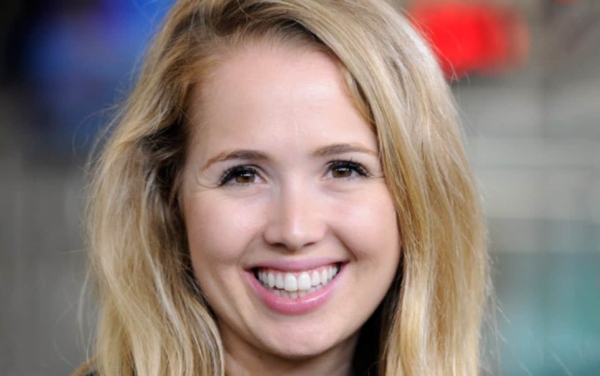 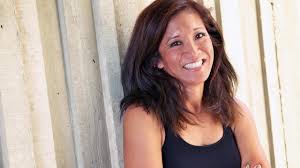 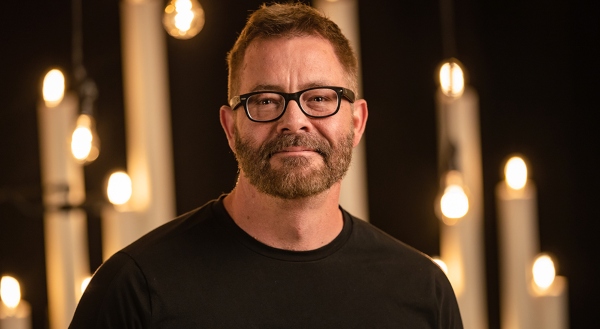