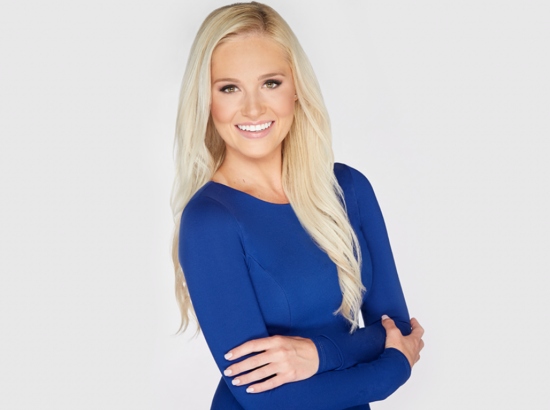 Tomi attended Central High School. She graduated from University of Nevada, Las Vegas in 2014 with a B.A. in broadcast journalism and political science. She also hosted and associate produced the university’s political roundtable show The Scramble.

Tomi interned for Republican congresswoman Kristi Noem, serving as the first intern at Noem’s Rapid City office. In search for an internship in political commentary, Lahren applied to One America News Network (OANN), obtained an interview, and was instead offered the opportunity to host her own show. She moved to San Diego, California and began working for OANN. On Point with Tomi Lahren debuted in August 2014. On August 19, Lahren announced that she had completed her last show with OANN.

She moved to Texas, and began a new show with TheBlaze in November 2015. On March 17, 2017, Lahren made a guest appearance on The View in which she said that women should have access to abortion. TheBlaze’s owner, Glenn Beck, who is pro-life , criticized Lahren for her comments and suspended her with pay.

In May 2017, Lahren began working in communications at Great America Alliance, an offshoot of Great America PAC, a large pro-Donald Trump super PAC chaired by Newt Gingrich and Rudy Giuliani.

In August 2017, Lahren joined Fox News Channel as a contributor, offering political analysis on shows like “Hannity” and “Fox & Friends.” Lahren is the host of “First Thoughts” and “Final Thoughts,” airing daily on the Fox Nation streaming service.

She is the daughter of Kevin Lahren and Trudy Lahren.

Lahren was in a relationship with Jerad Christian. They met in February 2015 when he was based at the Naval Amphibious Base Coronado in San Diego. Jerad is a Navy Seal and a graduate of the U.S. Naval Academy in Annapolis, Md. He is from Utah.

Tomi attended Central High School. She graduated from University of Nevada, Las Vegas in 2014 with a B.A. in broadcast journalism and political science.

She earned an estimated monthly salary of $16,000 during her time with The Blaze.

She is of German and Norwegian descent.

Red, White, Blue and Raised Right. See you on The Next Rev with Steve Hilton tonight 9pmET on @foxnews #TeamTomi #FoxNews #godblessamerica #redwhiteandblue 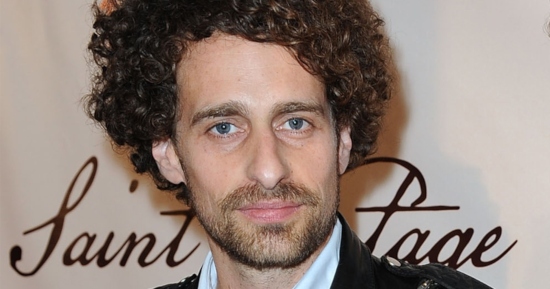 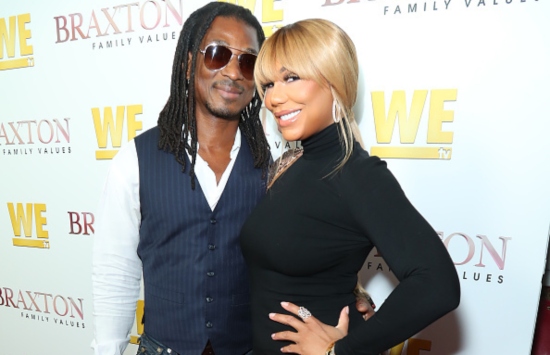