Tom Dyas is a Canadian entrepreneur and Mayor-elect of Kelowna, British Columbia. He is the owner of TD Benefits, a family-run business that specializes in employee group benefits and life insurance solutions for small to medium-sized businesses within the Okanagan region.

Dyas, President and Founder of TD Benefits, moved from Toronto to British Columbia in 1986 to initially pursue a career in Hotel Management. In May of 1987, he changed direction when he created TD Benefits, which he has proudly owned and operated ever since. He has operated it in Kelowna since 2001.

He also previously served on the Kelowna Chamber of Commerce for over ten years, including two as president.

Dyas has been actively involved in the community for decades, including most recently as the Chair of the successful 2020 Memorial Cup bid, director positions on the Airport Advisory Committee, Child Advocacy Board, the City of Kelowna’s Journey Home Task Force, and and the new course development committee at Okanagan College.

Businessman and longtime Kelowna resident Tom Dyas is the mayor-elect of Kelowna, British Columbia. The former Chamber of Commerce president defeated incumbent Colin Basran, who was seeking a third term. Dyas was elected Kelowna’s next mayor on October 15, 2022, garnering a convincing 21,110 votes (62% of votes cast) against Basran’s 10,821 (32%).

Dyas ran unsuccessfully for mayor of Kelowna against his former friend Colin Basran in the 2018 election. Basran defeated Dyas handily, winning 57.8% of the vote to the 29.3% claimed by Dyas. Two other candidates gained 12% between them.

Dyas and Basran took a holiday to New York City together in the fall of 2017 to celebrate Basran’s 40th birthday. They also worked together in 2018 on a bid by the Kelowna Rockets to host the 2020 Memorial Cup.

Dyas is the last born of four children. He has three sisters; Susan, Jane and Denise. Dyas’s parents live in Oshawa and have been married since July 9th 1949. They celebrated their 73rd wedding anniversary on July 9th 2022. Dyas took to Instagram to pay tribute to his parents, writing: “Happy 73rd wedding anniversary mom and dad! After dating for over 3 years they finally got married on a very rainy July 9th and started a family.

“Today they still live in their own home in Oshawa, with the help of Jane and Denise. Happy anniversary mom and dad, love you both!”

Tom Dyas is married to his wife Kathy Finley, who is the group administrator at TD Benefits. Kathy has been in the insurance industry for over 30 years and has knowledge in Individual Life and general insurance. She made the transition to employee benefits in 1999 when she began her career with TD Benefits.

Dyas’ net worth is estimated to be $10 million.

Dyas is an Independent. 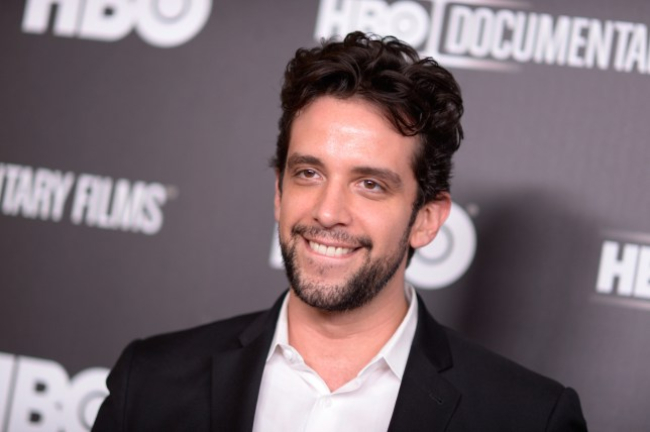 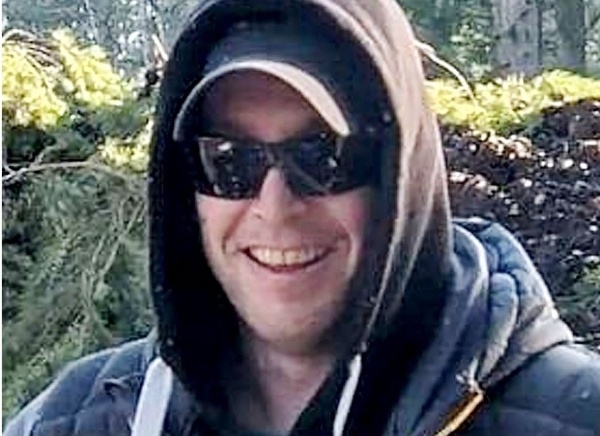 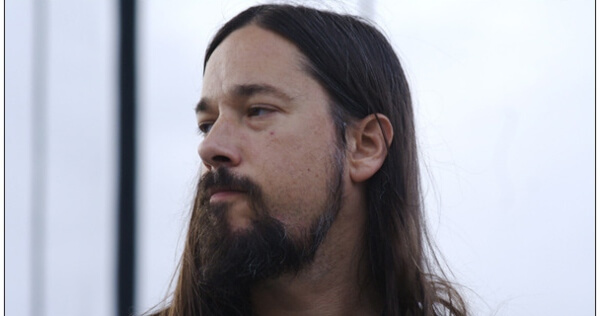