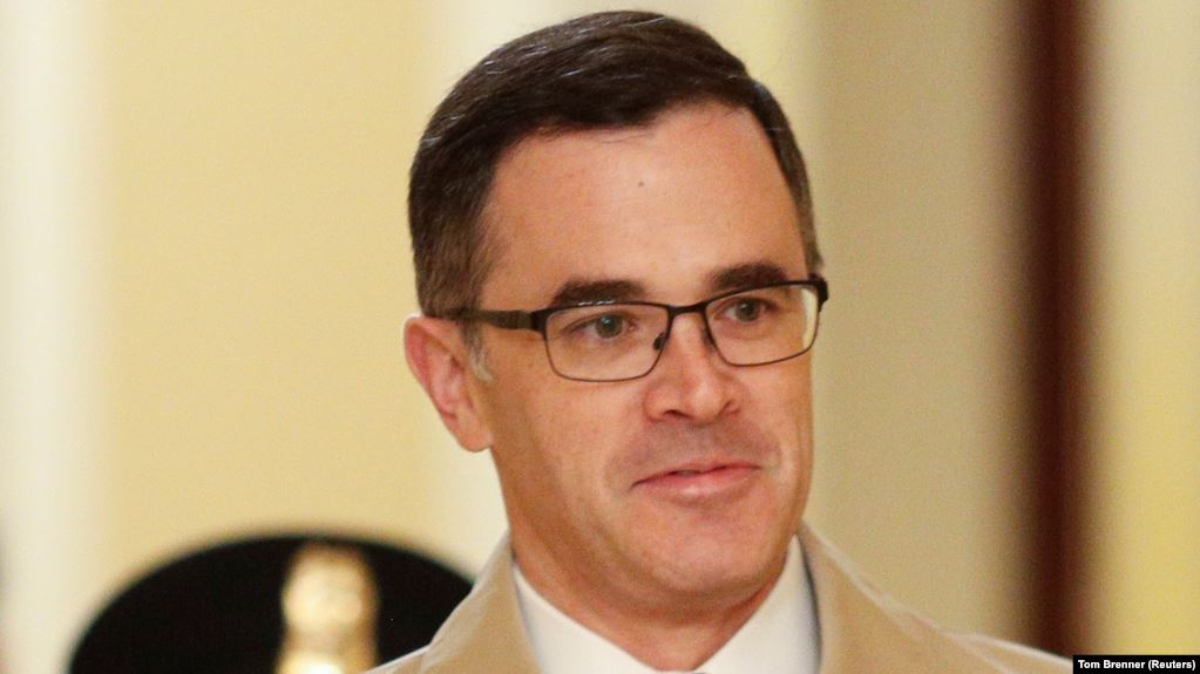 Tim Morrison born Timothy Aaron Morrison is an American political adviser. He was briefly the top U.S. presidential advisor on Russia and Europe on the White House National Security Council, a position he took over from his predecessor Fiona Hill in August 2019, and from which he resigned on October 31, 2019. Before that, he served as senior director for countering weapons of mass destruction on the US National Security Council, a position he assumed on July 9, 2018. Until then, he was the policy director for the Republican staff on the House defense panel. He entered politics as a professional staff member to Rep. Mark Kennedy, from 2000 to 2007. One day before his scheduled testimony to the impeachment inquiry against Donald Trump on October 31, 2019, he was reported to soon leave his post as the senior director for European and Russian affairs on the National Security Council, to be replaced by Andrew Peek, currently Deputy Assistant Secretary of State for Iraq and Iran in the Bureau of Near Eastern Affairs.

He holds a Juris Doctor from George Washington University and a BA in Political Science from the University of Minnesota. He is known as a “Bolton loyalist” and has been characterized as a “nuclear superhawk” and as a fierce critic of New START and other arms treaties. He was among the people listening in on the July 25, 2019 phone conversation between President Trump and Ukrainian President Volodymyr Zelensky that is central to the Trump–Ukraine scandal. He was a primary source of information regarding the matter to William B. Taylor, Jr., the acting US ambassador to Ukraine. His deposition in the impeachment inquiry against Donald Trump, given behind closed doors on October 31, only partially corroborated the earlier deposition by Taylor, in particular that U.S. Ambassador to the E.U. Gordon Sondland had told Andriy Yermak, an aide to Zelensky that military aid to Ukraine, and a White House meeting with Trump, were conditional on a Ukrainian public announcement of an investigation into Burisma, and the Bidens. Morrison instead testified that his concerns regarding the Trump–Zelensky call, which he promptly communicated to White House lawyers, were about repercussions if the transcript of the call was to be leaked, not about the legality of its content or quid pro quo. According to official transcripts of Morrison’s testimony before the impeachment inquiry, Morrison, stated, “I want to be clear, I was not concerned that anything illegal was discussed,” in the telephone call between President Trump and President Zelensky. Morrison also testified that Ukrainian officials were not aware that certain military funding had been delayed by the Trump administration until late August 2019, more than a month after the Trump-Zelensky call.

Details concerning his family including his parents, wife, and children are unknown.

Impeachment investigators have released the testimony transcript of Tim Morrison, the former top European affairs official on President Trump’s National Security Council. In his October 31, 2019, testimony, Morrison confirmed he was on the July 25 phone call between Trump and Ukraine’s president. He also said that Trump had indeed sought help from his Ukrainian counterpart, but he argued the conduct wasn’t unlawful. He said that he was resigning from the NSC, which was first reported by NPR, but denied there was “a connection between my testimony today and my impending departure.”

The committees conducting the impeachment inquiry released the full transcript of a closed hearing with Tim Morrison, the departing senior director of European and Russian affairs at the National Security Council. CBS News had previously obtained the opening statement from Morrison’s October 31 testimony. Morrison was one of the participants in the July 25 call between President Trump and the Ukrainian president.

In his opening statement, he told lawmakers he “promptly” told White House lawyers he was concerned details of the call would become public but did not think “anything illegal was discussed” during the conversation.
Morrison said the summary released by the White House of the call between Mr. Trump and Ukrainian President Volodymyr Zelensky accurately reflects his memory and understanding of the call, but he said he had three concerns in the event the summary became public. First, how it would play out in Washington’s polarized environment; second, how a leak would affect the bipartisan support our Ukrainian partners currently experience in Congress; and third, how it would affect the Ukrainian perceptions of the U.S.-Ukraine relationship,” Morrison, who was in the Situation Room for the call, told lawmakers. “I want to be clear, I was not concerned that anything illegal was discussed.”

He is set to testify in an open hearing before the House Intelligence Committee on Tuesday.

He stands at a height of 7 inches 1 foot. 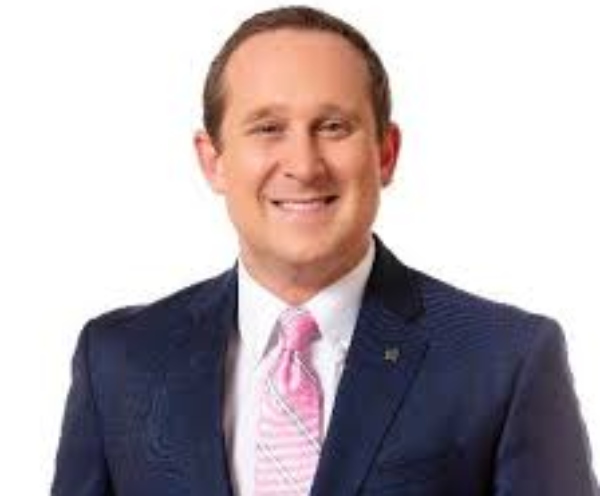 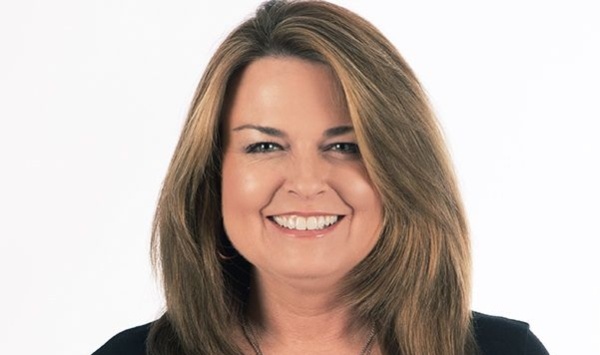 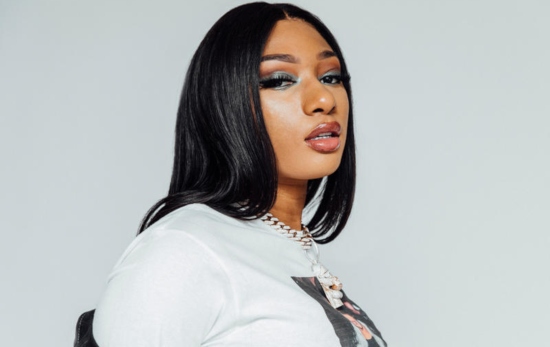